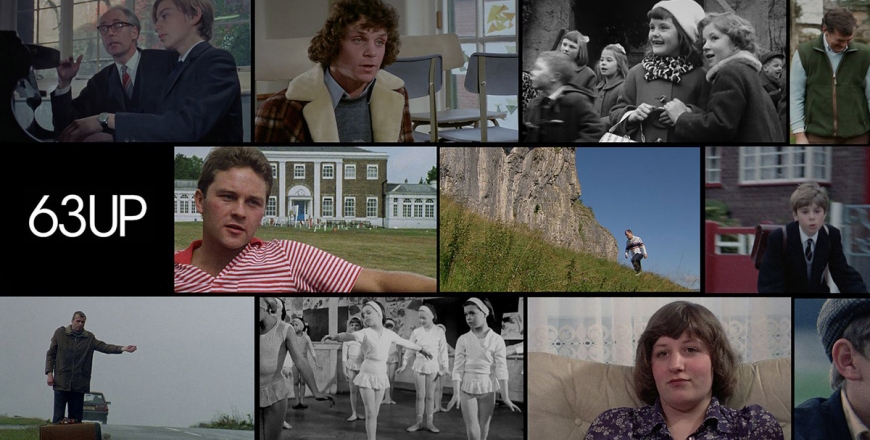 Michael Apted’s landmark longitudinal documentary series, beginning in 1963, has followed the lives of a dozen or so British 7-year-olds, checking in with them every seven years.

There’s scrappy Tony, a jockey-turned-cabbie; the terribly posh public school boys who become fox-hunting, aristocratic barristers; three working-class little girls for whom marriage, divorce, and children define much of their lives (one of whom has the temerity to confront Apted for his sexism). The British class system plays a major role, but so too do luck and temperament, romance, religion, mental illness, and race.

Apted subtly collages historical footage, allowing his subjects to fast-forward into the person they become, much as flowers bud, bloom and fade — allowing us to consider our own life cycle with startling and poignant clarity.