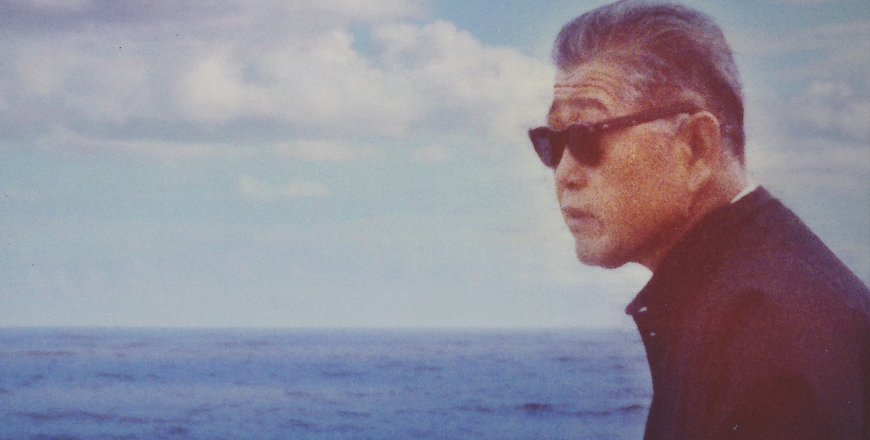 Filmmaker Kimi Takesue turns her camera on her resilient grandfather who has lived in Honolulu for nearly a century. As she captures the cadence of Grandpa Tom’s daily life he shares his story of immigration, love, loss, and endurance.

Unexpectedly, he becomes intrigued by her stalled romantic screenplay and offers advice that is as shrewd as it is surprising. Shot over six years, this intimate meditation on family and absence expands the vernacular of the “home movie” to consider how history is accumulated in the everyday and how sparks of humor and creativity can animate an ordinary life. 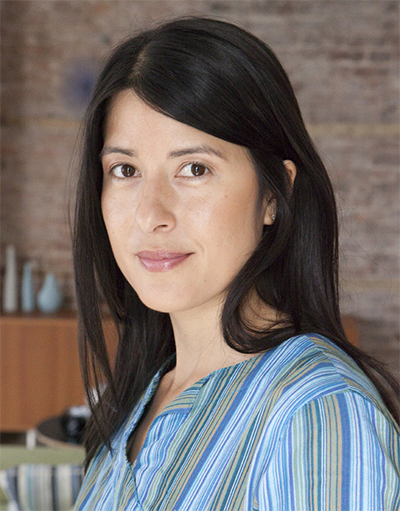 About Kimi Takesue: Kimi Takesue is an award-winning filmmaker and the recipient of the John Simon Guggenheim Fellowship in Film. Other honors include a Rockefeller Media Arts Fellowship, two artist fellowships from NYFA, a Kodak Cinematography Fellowship, a CAAM Fellowship (Center for Asian American Media), and grants from the ITVS, Ford Foundation, Pennsylvania Council on the Arts, NYSCA, The Arts Council of England and artist fellowships at Yaddo and the MacDowell Colony.

Takesue’s critically acclaimed Ugandan feature-length documentary WHERE ARE YOU TAKING ME? was commissioned by the International Film Festival Rotterdam and premiered at the festival, followed by screenings at the Museum of Modern Art (NYC), the LA Film Festival, and festivals in Sweden, Switzerland, Italy, Uganda, Poland, Portugal and India, among others. WHERE ARE YOU TAKING ME? was theatrically released by Icaus Films, was a Critics’ Pick by Time Out-New York and LA Weekly and was described by Variety as, “Beautifully meditative...an uplifting observational documentary that plays on seeing and being seen.”

Takesue's films are distributed by Women Make Movies and Icarus Films. She is Associate Professor in the Department of Arts, Culture, and Media at Rutgers University-Newark.

95 and 6 To Go is distributed by New Day Films.