Angel Wagenstein: Art Is a Weapon 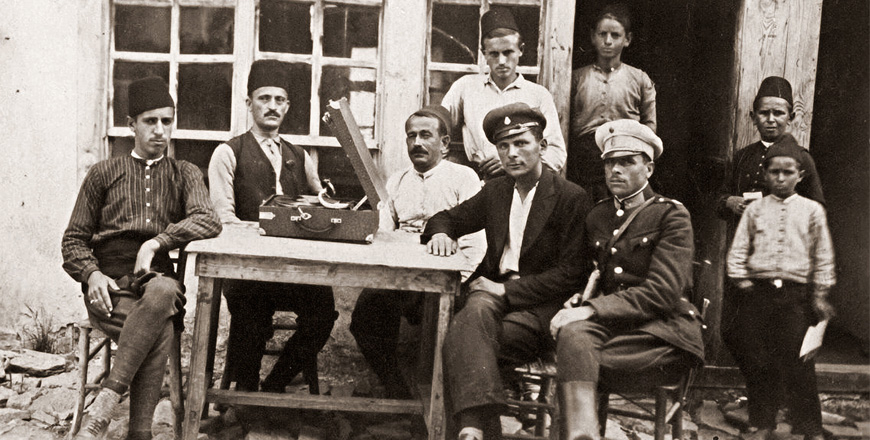 Followed by a Q&A with director Andrea Simon.

Director Andrea Simon set out to tell the story of legendary Bulgarian-Jewish screenwriter and novelist Angel Wagenstein to a broader audience with this incendiary documentary. The film explores the life of Angel Wagenstein, whose biography and work tell a story of repression and resistance in Europe over the past 100 years. Interviews with Wagenstein himself reveal his remarkable wit and intellect even today. Simon’s film is a must-see chronicle of a complicated history through the eyes of an artist who spoke truth to power throughout his storied career.

The documentary, which includes clips from many of Wagenstein’s films, was an official selection of Jewish Film Festivals in New York and Washington.