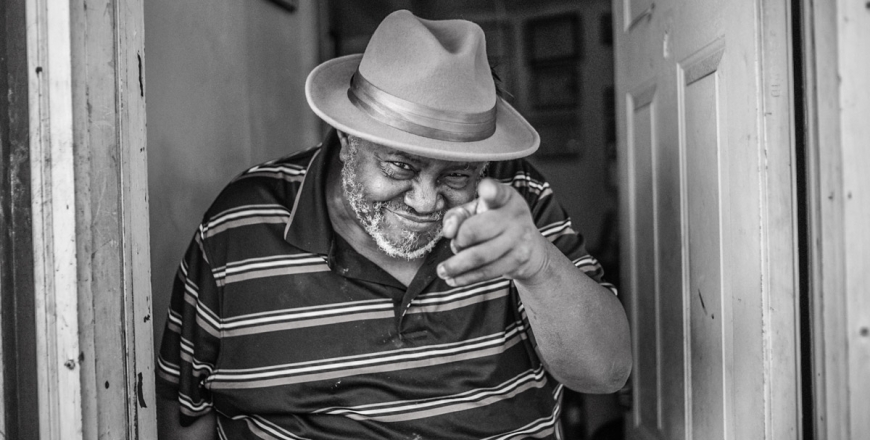 America has yet to heal from the trauma of its darkest era, and Winfred Rembert is living proof of that.

Rembert, who lived on a plantation, joined the civil rights movement as a teen, and was put to work on a chain gang, is a rare survivor of a lynching attempt.

Decades later, he still carries the scars. “That lynching is on my back, and it’s dragging me down, even today,” he says.

As he etches the history, bloodsoaked and cruel, into leatherwork, fellow artist Dr. Shirley Jackson Whitaker organizes a different kind of ceremony to search for healing – a funeral service to acknowledge and mourn the thousands of African Americans who were racially terrorized from the Jim Crow era through to this very day.