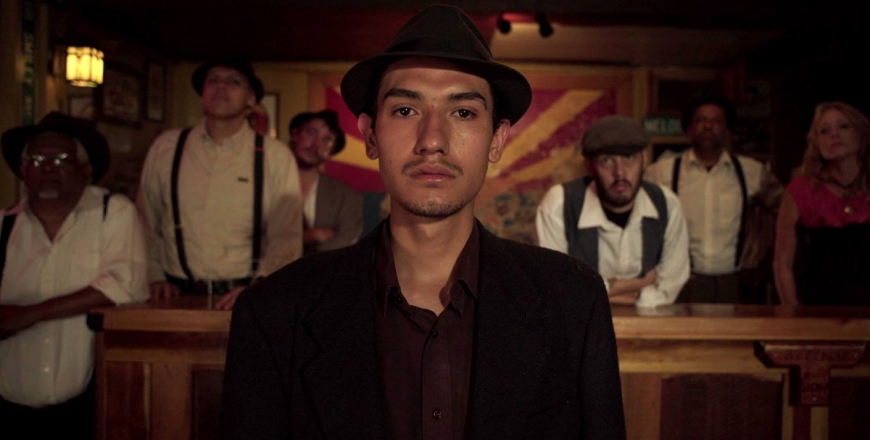 This event is SOLD OUT.

Director Robert Greene in person! This will be Greene's third visit to Amherst Cinema, following appearances with his films ACTRESS in 2014 and KATE PLAYS CHRISTINE in 2016.

This event is FREE to Amherst Cinema members.

BISBEE ’17 is a nonfiction feature film by award-winning filmmaker Robert Greene set in Bisbee, Arizona, an eccentric old mining town just miles away from both Tombstone and the Mexican border.

Radically combining collaborative documentary, western and musical elements, the film follows several members of the close knit community as they attempt to reckon with their town’s darkest hour.

In 1917, nearly two-thousand immigrant miners, on strike for better wages and safer working conditions, were violently rounded up by their armed neighbors, herded onto cattle cars, shipped to the middle of the New Mexican desert and left there to die. This long-buried and largely forgotten event came to be known as the Bisbee Deportation.

The film documents locals as they play characters and stage dramatic scenes from the controversial story, culminating in a large scale recreation of the deportation itself on the exact day of its 100th anniversary. These dramatized scenes are based on subjective versions of the story and offer conflicting views of the event, underscoring the difficulty of collective memory, while confronting the current political predicaments of immigration, unionization, environmental damage and corporate corruption with direct, haunting messages about solidarity and struggle. 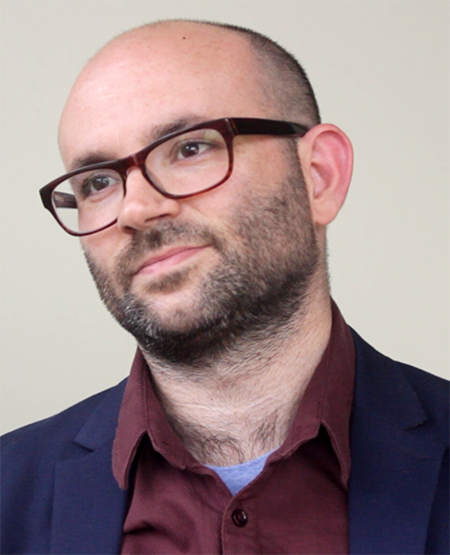 About Robert Greene: Robert Greene’s latest film BISBEE ’17 premiered at the 2018 Sundance Film Festival. His previous, KATE PLAYS CHRISTINE, won a Jury Award for Writing at Sundance 2016. Robert’s documentaries include the Gotham Awards-nominated ACTRESS (2014), FAKE IT SO REAL (2011) and the Gotham Awards-nominated KATI WITH AN I (2010). Robert was an inaugural Sundance Art of Nonfiction fellow in 2015 and has been twice nominated for Best Director at the Cinema Eye Honors. His first documentary, OWNING THE WEATHER (2009), screened at the COP15 in Copenhagen. Robert has edited many films, including GOLDEN EXITS (2017), QUEEN OF EARTH (2015) and LISTEN UP PHILIP (2014) by Alex Ross Perry, Amanda Rose Wilder’s award-winning APPROACHING THE ELEPHANT (2014), Charles Poekel’s Spirit Awards-nominated CHRISTMAS, AGAIN (2015) and Douglas Tirola’s HEY BARTENDER (2013). Robert writes for Sight & Sound and is the Filmmaker-in-Chief for the Murray Center for Documentary Journalism at the University of Missouri.