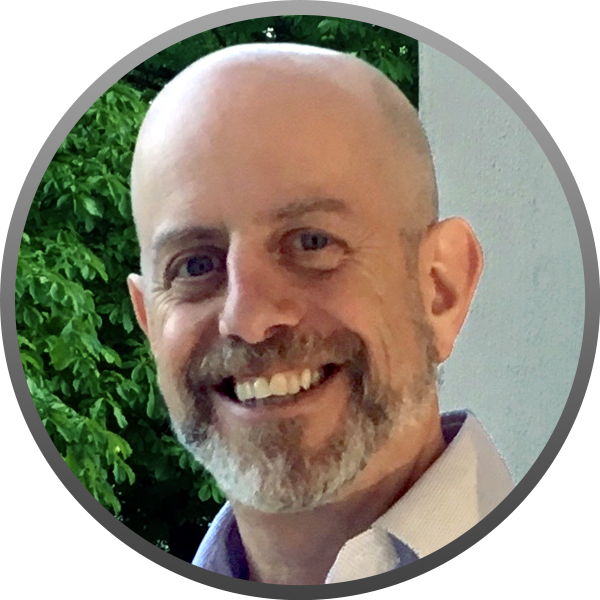 In a blockbuster paper in 1948, Claude Shannon introduced the notion of a "bit" and laid the foundation for the information age. His ideas ripple through nearly every aspect of modern life, influencing such diverse fields as communication, computing, cryptography, neuroscience, artificial intelligence, cosmology, linguistics, and genetics.

But when interviewed in the 1980s, Shannon was more interested in showing off the gadgets he’d constructed—juggling robots, a Rubik’s Cube solving machine, a wearable computer to win at roulette, a unicycle without pedals, a flame-throwing trumpet—than rehashing the past. Mixing contemporary interviews, archival film, animation and dialogue drawn from interviews conducted with Shannon himself, THE BIT PLAYER tells the story of an overlooked genius who revolutionized the world, but never lost his childlike curiosity.

Science on Screen® is an initiative of the Coolidge Corner Theatre with major support from the Alfred P. Sloan Foundation.

Professor Spector received a B.A. in Philosophy from Oberlin College, a Ph.D. in Computer Science from the University of Maryland, College Park, and the highest honor bestowed by the National Science Foundation for excellence in both teaching and research, the NSF Director's Award for Distinguished Teaching Scholars. In 2015, Professor Spector presented an Amherst Cinema Science on Screen talk to accompany a screening of BLADE RUNNER: THE FINAL CUT.