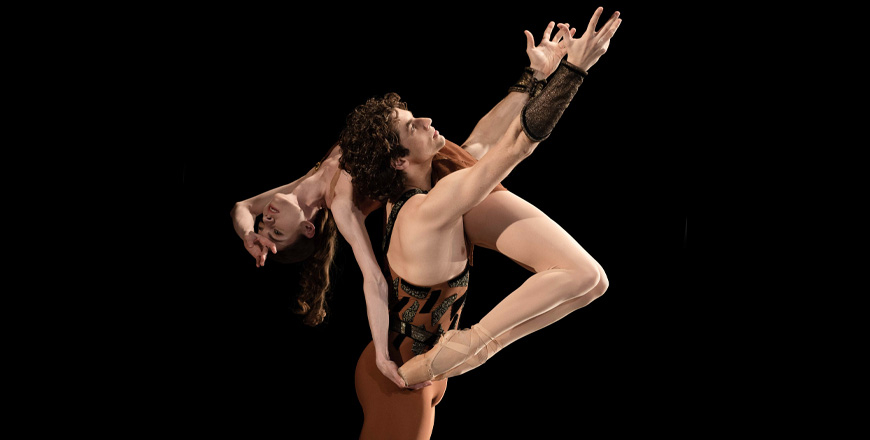 In Imperial Rome led by Crassus, Spartacus and his wife Phrygia are reduced to slavery and are separated by slave dealers. His love for her and his desire for freedom lead him to revolt against the Roman army with the help of the other captives. But the treacherous Aegina, who seeks to conquer Crassus and gain power, will get in the way of Spartacus’s plan.

Huge in scale and spectacular in effect, SPARTACUS is a true tour de force of a ballet, set to Aram Khachaturian’s superb score. With an incredible display of might from the four leading dancers to the entire corps de ballet, its passionate pas de deux, and larger-than-life pyrotechnical feats, Spartacus is the ultimate spectacle of virtuosity and lyricism born at the Bolshoi Theatre.

The 170-minute runtime inclues two intermissions. SPARTACUS is a new production for the 2021/2022 season.

Music by Aram Khachaturian and choreography by Yuri Grigorovich.