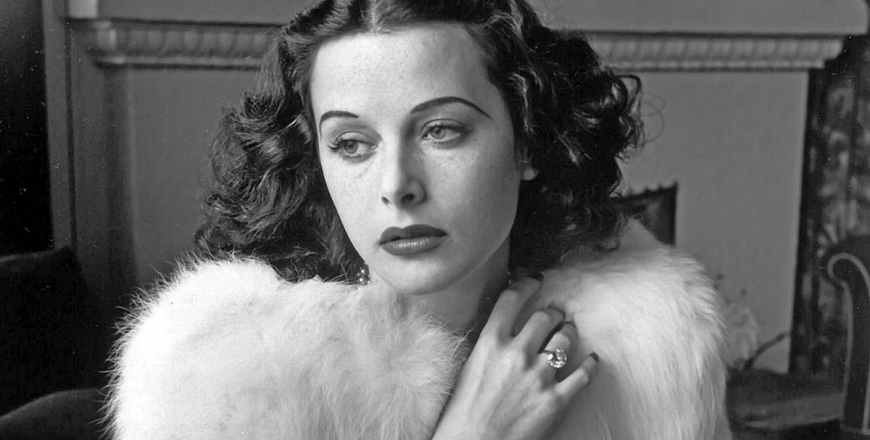 What do the most ravishingly beautiful actress of the 1930s and 40s and the inventor whose concepts were the basis of cell phone and bluetooth technology have in common? They are both Hedy Lamarr, the glamour icon whose ravishing visage was the inspiration for Snow White and Cat Woman and a technological trailblazer who perfected a secure radio guidance system for Allied torpedoes during WWII.

Weaving interviews and clips with never-before-heard audio tapes of Hedy speaking on the record about her incredible life—from her beginnings as an Austrian Jewish emigre to her scandalous nude scene in the 1933 film Ecstasy to her glittering Hollywood life to her ground-breaking, but completely uncredited inventions to her latter years when she became a recluse, impoverished and almost forgotten—BOMBSHELL: THE HEDY LAMARR STORY brings to light the story of an unusual and accomplished woman, spurned as too beautiful to be smart, but a role model to this day. 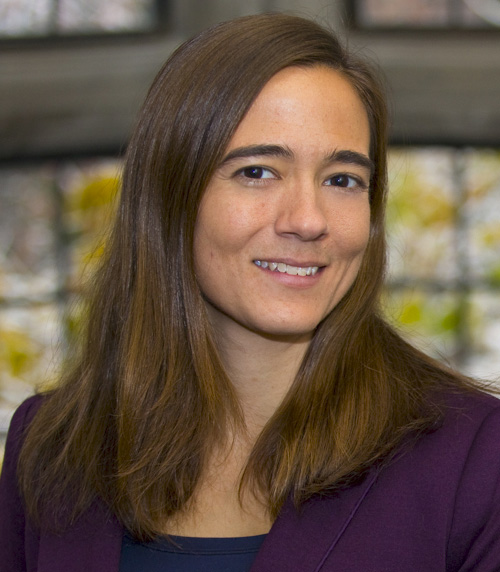 Speaker: Katherine Aidala is Chair of Physics, Professor of Physics, and Chair of Engineering at Mount Holyoke College. She was a 2010 recipient of the Presidential Early Career Award for Scientists and Engineers from the White House. Her research interests span a range of areas in condensed matter physics, studying materials on the nanoscale. She teaches across the undergraduate physics curriculum, as well as a course on Gender in Science and a seminar on Science in the Media. In 2012, she founded SciTech Café, which holds monthly events to bring scientists into an informal setting to talk about their work with the general public.

Topic: Beauty and Brains: Women in Science.
Is it true that a woman is taken less seriously as a scientist if she's beautiful? Who do you picture when you think of a scientist? Why is it that we often picture a guy with crazy hair? What are the current barriers for women in science?