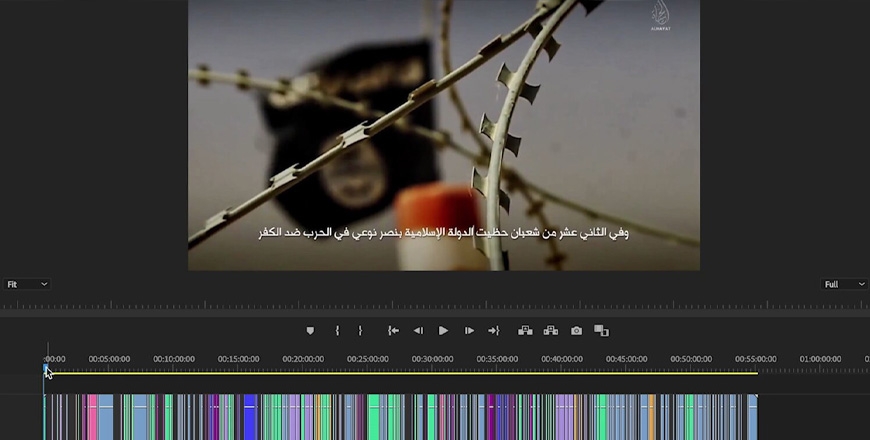 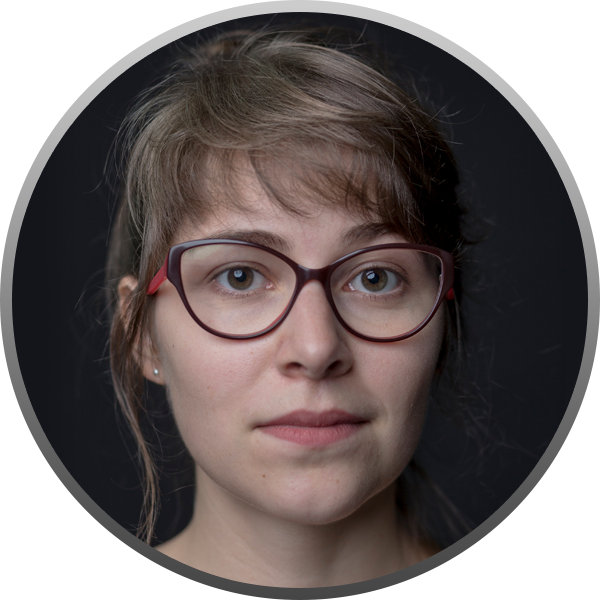 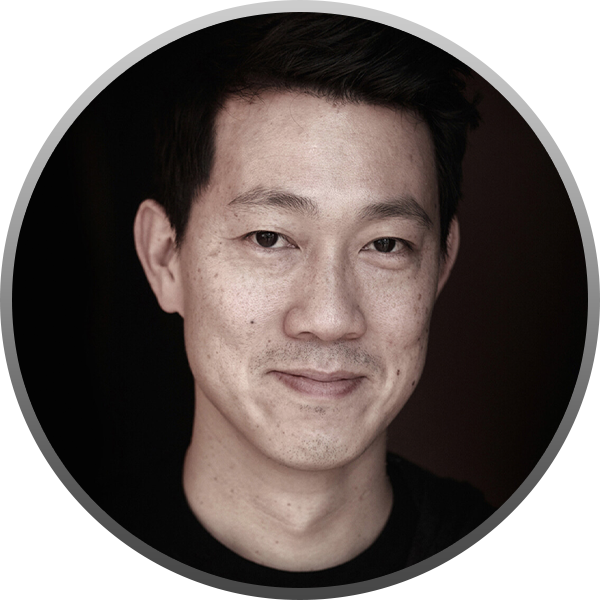 Filmmakers Chloé Galibert-Laîné and Kevin B. Lee join us Tuesday, January 26 at 2pm for a Facebook Live Q&A to discuss BOTTLED SONGS. Click here to join the conversation on 1/26.

BOTTLED SONGS is a series of video letters exchanged between Chloé Galibert-Laîné and Kevin B. Lee, documenting their investigations of online media related to the audiovisual propaganda produced by the terrorist organization Islamic State. These “desktop epistolaries,” recorded from the artist-researchers' computers, depict their experiences navigating through an unstable virtual environment of fear and attraction.

The epistolaries examine a range of subjects connected to ISIS media: specific videos produced by ISIS; spectral figures who appear in the videos; and viewers of the videos with a diverse range of motivations and interests. These video letters function within multiple forms: a multi-part episodic series, multiple two-channel installations, a feature length film, and audiovisual performance lectures. These multiple manifestations of the work account for the volatile and mutational nature of contemporary terrorism across medias: a network of intersubjective desires perpetually (mis)perceived, (mis)understood, commented, shared, re-purposed and re-contextualized.

These investigations combine to give a multifaceted account of the images, people, and networks that make up an unruly sphere of online terrorist media.

Please be advised that this screening includes images of victims of violence and depicts experiences of trauma related to terrorist media.

We invite you to read program notes by Chloé and Kevin by clicking here.

Chloé Galibert-Laîné is a French researcher and filmmaker. She is currently preparing a research-creation PhD at the Ecole normale supérieure de Paris (SACRe – PSL University), and regularly teaches theory classes and artistic workshops about film and media, recently at the Université Paris 8 (FR), the Royal Academy of Art in The Hague (NL), the Johannes Gutenberg University in Mainz (DE), the Lucerne School of Art and Design (CH) and the Merz Akademie in Stuttgart (DE). Her work takes different forms (texts, films, video installations and live performances) and explores the intersections between cinema and online media. She is particularly interested in questions related to modes of spectatorship, gestures of appropriation and mediated memory.

Kevin B. Lee is a filmmaker, media artist, and critic. He has produced over 360 video essays exploring film and media. His award-winning TRANSFORMERS: THE PREMAKE introduced the “desktop documentary” format, was named one of the best documentaries of 2014 by Sight & Sound and screened in many festivals including Berlin Critics Week, Rotterdam International Film Festival and Viennale International Film Festival.