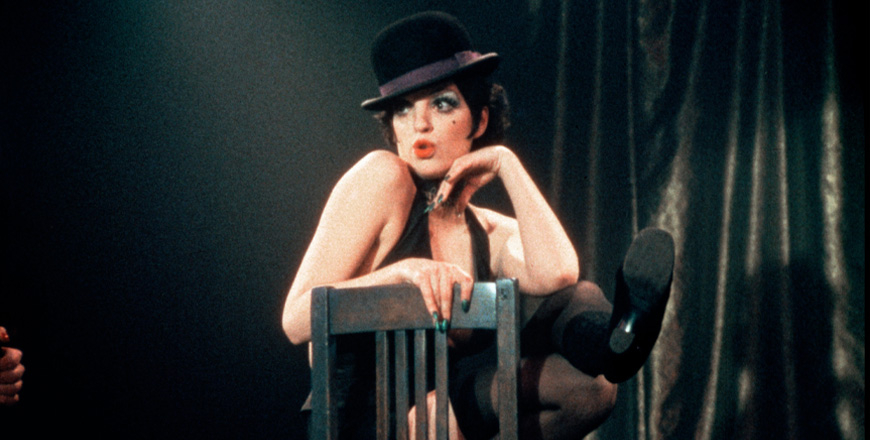 Berlin, 1931. As Nazism rises in Germany, flamboyant American Sally Bowles (Liza Minnelli) sings in a decadent nightclub and falls in love with a British language teacher (Michael York)—whom she shares with a German baron.

But Sally's small, carefree, tolerant and fragile cabaret world is about to be crushed under the boot of the Nazis as Berlin becomes a trap from which Sally's German friends will not escape in this ground-breaking, blockbuster film version of the Broadway musical Cabaret, directed by legendary choreographer Bob Fosse.