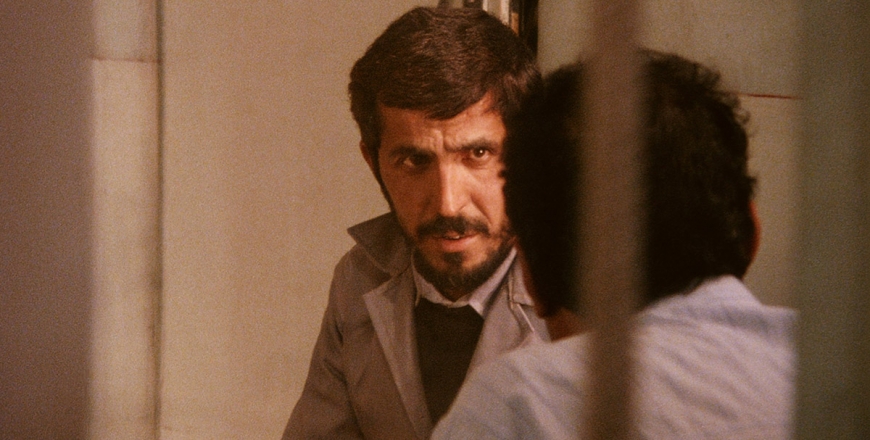 This fiction-documentary hybrid uses a sensational real-life event—the arrest of a young man on charges that he fraudulently impersonated the well-known filmmaker Mohsen Makhmalbaf—as the basis for a stunning, multilayered investigation into movies, identity, artistic creation, and existence, in which the real people from the case play themselves.

With its universal themes and fascinating narrative knots, CLOSE-UP has resonated with viewers around the world.

This short film’s first shot shows students descending a staircase in calm, orderly fashion, then its second details the same action as a chaotic rush. Separated by slates and Kiarostami’s voice intoning, “Sound, camera,” subsequent sequences describe the same dichotomous behavior in a schoolyard, on a school bus, and in the haphazard traffic of Tehran. Kiarostami described this as “a truly educational film,” but it plays more like a quirky philosophic aside.