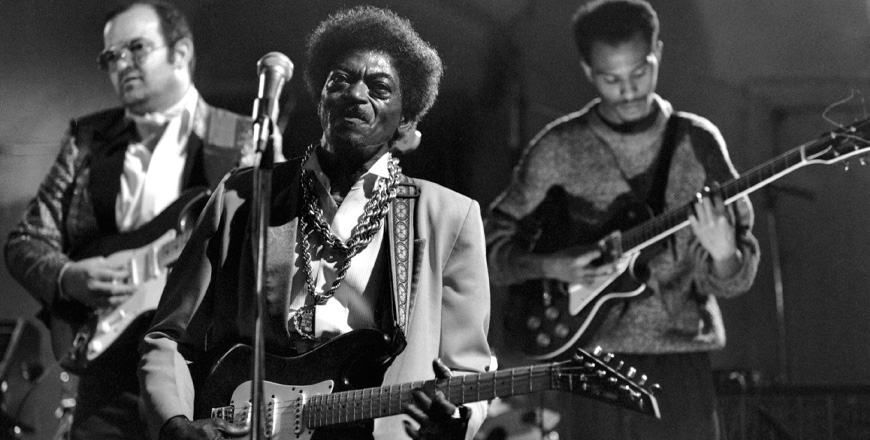 While some successful blues acts sell out arenas and tour around the world, many of the best blues artists remain relatively unknown. Playing in small clubs or even just in their own yards for local, in-the-know audiences, for them the blues is a way of life rather than just a popular musical trend.

In this classic 1991 documentary, presented in a stunning new restoration, music scholar Robert Palmer (author of the eponymous book that inspired the film), filmmaker Robert Mugge, and musician Dave Stewart take an intimate look at these lesser-known yet phenomenal blues artists. The film showcases incredible music from talented players who have never been signed to major labels, but represent the very heart of the blues itself

DEEP BLUES is not just an incredible music documentary, but a "genuine document, deep and earthy; a peek into our national soul" (Los Angeles Times).