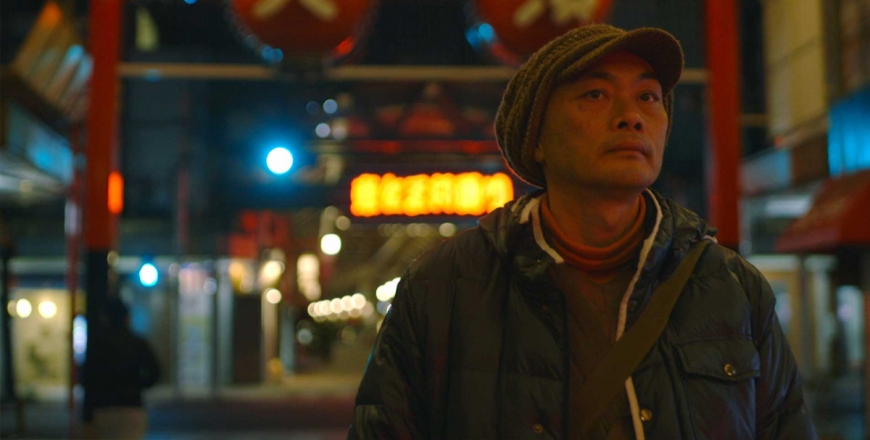 Ittetsu Nemoto, a former punk-turned-Buddhist-priest in Japan, has made a career out of helping suicidal people find reasons to live. But this work has come increasingly at the cost of his own family and health, as he refuses to draw lines between his patients and himself.

THE DEPARTURE captures Nemoto at a crossroads, when his growing self-destructive tendencies lead him to confront the same question his patients ask him: what makes life worth living?

The second documentary by award-winning director Lana Wilson (AFTER TILLER), THE DEPARTURE is a poetic and deeply moving film that contemplates death as a way of better understanding how we should live.

About Lana Wilson: Lana Wilson is an Emmy-winning filmmaker based in New York. Her first film, AFTER TILLER, premiered at Sundance in 2013, and went on to win an Emmy Award for Best Documentary. Oscilloscope Laboratories gave the film a 50-city theatrical release, and it was nationally broadcast on PBS’s POV. The film was named one of the five best documentaries of the year by the National Board of Review, and featured in “Best of 2013” lists in the Los Angeles Times, Village Voice, Indiewire, ARTFORUM, and more.

Wilson was previously the Film and Dance Curator for Performa, the New York biennial of new visual art performance, and holds a B.A. in Film Studies and Dance from Wesleyan University, where she graduated with honors.