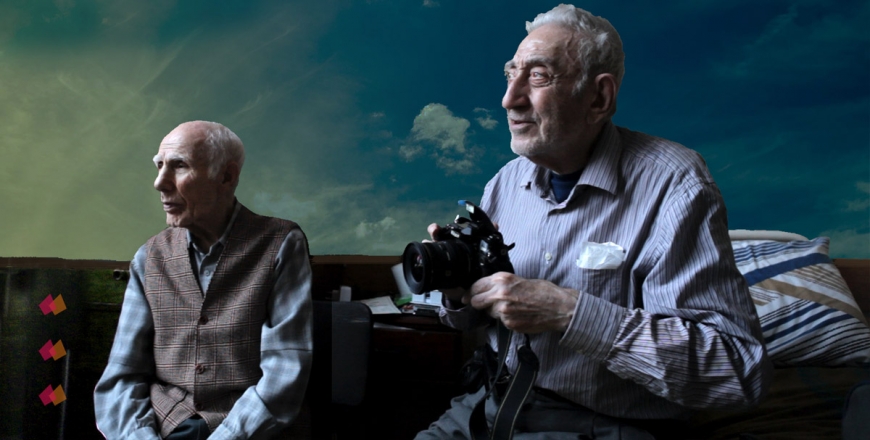 Director Shevaun Mizrahi in person! This event is free to Amherst Cinema Members.

A beautifully composed and magical documentary, DISTANT CONSTELLATION introduces us to the colorful residents of a Turkish retirement home, a community made up of pranksters, historians, artists and would-be Casanovas.

An Independent Spirit Award nominee, Mizrahi’s playful, dreamy film is one of the most unforgettable cinematic experiences of the year. 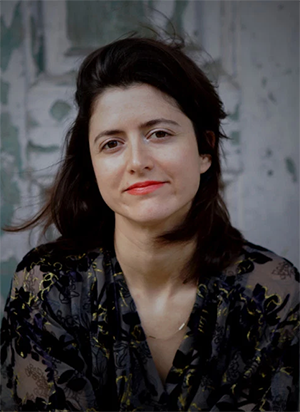 About the filmmaker: Director/cinematographer Shevaun Mizrahi was selected as one of Filmmaker Magazine's "25 New Faces of Independent Film" for 2015. She worked as an assistant to cinematographer Ed Lachman (Carol, Wonderstruck) and was also a fellow with Marcie Bloom (Sony Pictures Classics). Her first documentary feature Distant Constellation was selected for the IFP Documentary Lab and the IFP Project Forum (New York), the !fdoclab (Istanbul) and the Catapult Rough Cut Retreat (San Francisco).

Recently, Shevaun Mizrahi was awarded a Guggenheim Fellowship for her work on Distant Constellation. Before shifting to film, Shevaun was a Presidential Scholar in the Arts. Her photography has been exhibited at the Smithsonian Museum of American Art and the Corcoran Gallery of Art. She received her B.A. in Cognitive Neuroscience and English Literature at the University of Pennsylvania, and went on to get her M.F.A. at the Graduate Film Program at NYU. Shevaun is currently developing her next documentary film.