Do The Right Thing 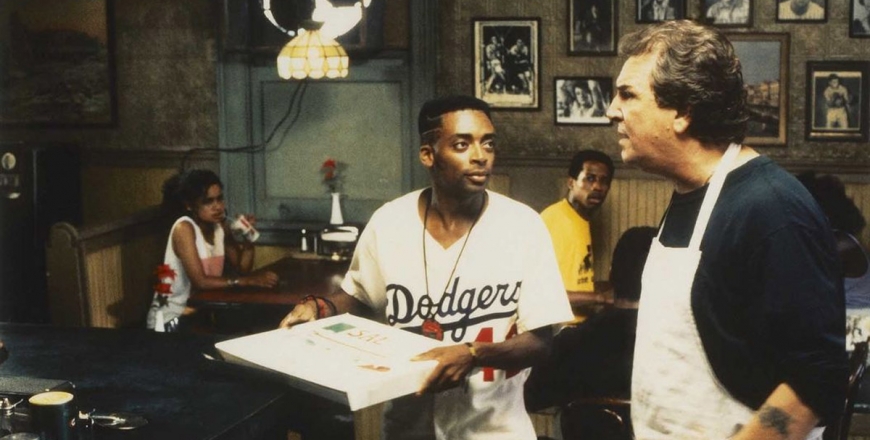 But tensions rise along racial fault lines as locals demand a black person’s photo be added to the Italians-only Wall of Fame at Sal’s Pizzeria, and heated, profane confrontations ultimately explode into violence.

Punctuated by the anthemic refrain of Public Enemy’s “Fight the Power,” DO THE RIGHT THING is a landmark in American cinema, as politically and emotionally charged and as relevant now as when it first hit the big screen.

Presented in a 4K restoration.