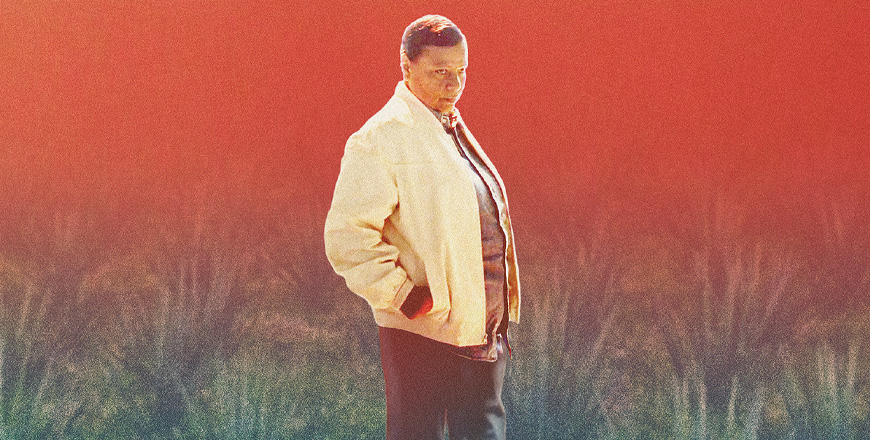 After the screening, director Juan Pablo Gonzalez joins us live via Zoom for a Q&A with the theater audience.

The factory is the final holdover from generations of Mexican-owned tequila plants in the highlands of Jalisco, the rest having folded to foreign corporations. Once one of the wealthiest people in town, María knows her current financial situation is untenable.

When a persistent plague and an unexpected flood cause irreversible damage, she is forced to do everything she can to save her community's primary economy and source of pride.

“At once specific and expansive, DOS ESTACIONES can be described several ways: as a drama, a character study, a meditative exploration of the ravages of globalization. At the same time, part of the movie’s pleasure is how it avoids facile categorization.” Manohla Dargis. A New York Times Critic's Pick!