The Eagle with Live Score 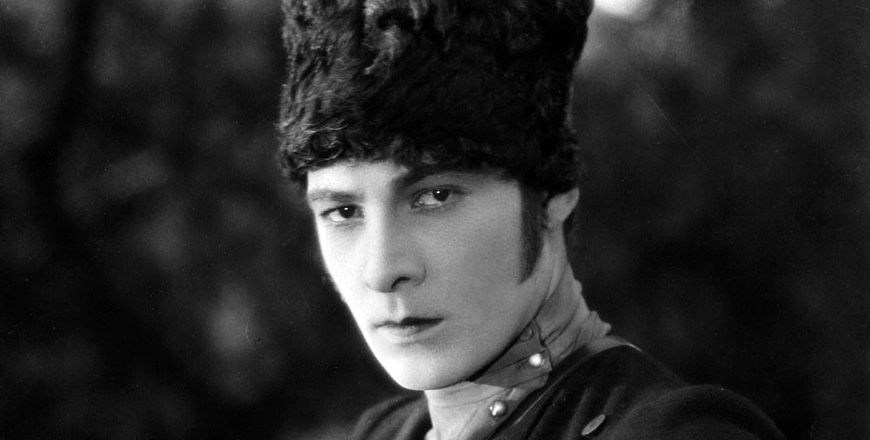 This event will be live-streamed and available to watch through your internet browser on Tuesday, January 19 at 7pm. Tickets for this event are available at a sliding scale starting at $5. Your contribution directly supports Amherst Cinema during our temporary closure. Please note that a $1 service fee will be added to the total ticket cost. Thank you!

Silent film historian/accompanist Ben Model brings the experience of the silent movie show to the live-streaming medium. Hosting each show live from his living room, Ben greets you along with a remote welcome from one of us here at Amherst Cinema. Seated at his 1918 Baldwin baby grand piano, he then gives a brief introduction before accompanying the film live during the stream. This event combines the excitement of a live performance with the informality of someone having you over to watch movies with them.

Based on a Pushkin novel, THE EAGLE (1925) is a thrilling romantic adventure featuring legendary silent screen star Rudolph Valentino at the height of his powers as a Russian Cossack who is the special favorite of the formidable Catherine the Great (Louise Dresser). He spurns her attentions, preferring not to be a kept consort.

When his lands are stolen from him, Valentino transforms into a Robin-Hood-like masked avenger. Vilma Banky plays the daughter of the man who killed Valentino's own father. Despite his thirst for revenge, our hero falls in love with Vilma, who goes the "Lois Lane" route of adoring the masked-avenger Valentino but disdaining the unmasked Rudy, little guessing that the two are one in the same.

Watch quickly for Gary Cooper as one of Valentino's masked minions! 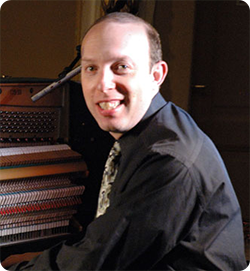