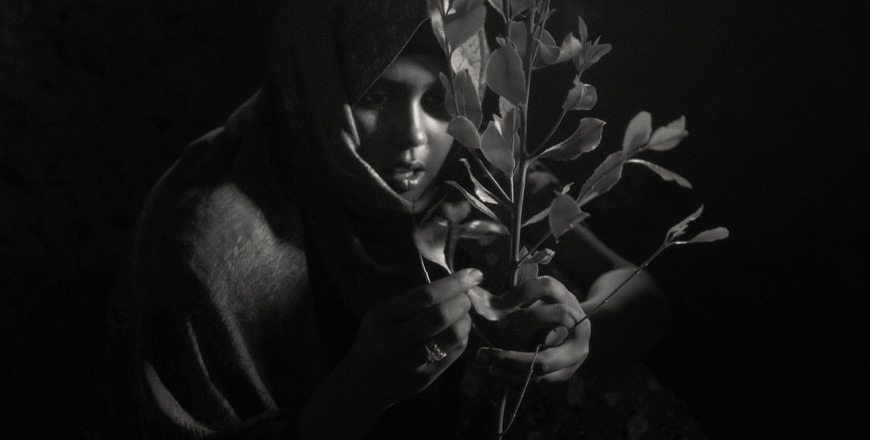 After the screening, stick around for a filmed discussion between filmmaker Jessica Beshir and Amherst Cinema's George Myers.

In her hypnotic documentary feature, Ethiopian-Mexican filmmaker Jessica Beshir explores the coexistence of everyday life and its mythical undercurrents.

Though a deeply personal project—Beshir was forced to leave her hometown of Harar with her family as a teenager due to growing political strife—the film she returned to make about the city, its rural Oromo community of farmers, and the harvesting of the country’s most sought-after export (the euphoria-inducing khat plant) is neither a straightforward work of nostalgia nor an issue-oriented doc about a particular drug culture. Rather, she has constructed something dreamlike: a film that uses light, texture, and sound to illuminate the spiritual lives of people whose experiences often become fodder for ripped-from-the-headlines tales of migration.

"The documentary’s mystical sensation, after all, springs from choices by the director, Jessica Beshir, particularly the allusive style and monochrome black-and-white photography." Nicolas Rapold. A New York Times Critic's Pick! 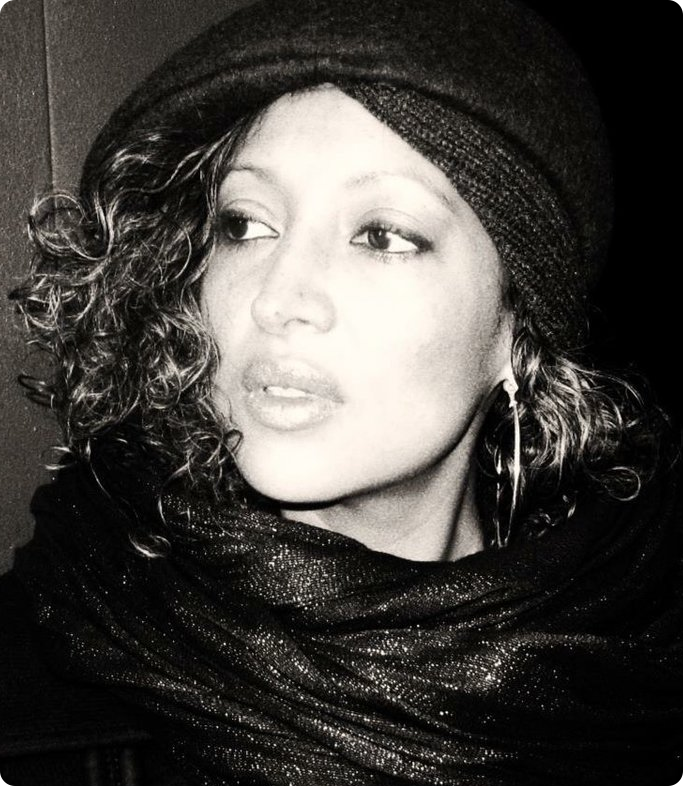 Jessica Beshir is a Mexican-Ethiopian director, producer and cinematographer based in Brooklyn, New York.

She made her directorial debut with her short film HAIRAT, which premiered at the 2017 Sundance Film Festival and was released by the Criterion Channel, Topic and The Atlantic. Her short films, HE WHO DANCES ON WOOD (PBS) and HEROIN (Topic), have screened in festivals and museums around the world including Hot Docs, the Rotterdam International Film Festival, IDFA, the Tribeca Film Festival, the Eye Film Museum, and the Museum of the Moving Image in New York, among others.