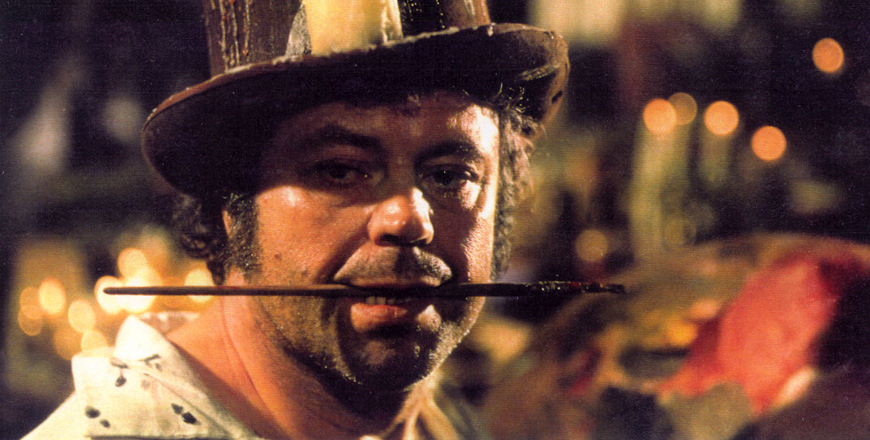 Followed by a Q&A with Luke P. Parker, Visiting Assistant Professor of Russian at Amherst College.

This dazzling East German-Soviet co-production is an adaptation of Lion Feuchtwanger’s eponymous novel. Angel Wagenstein scripted a sprawling epic dedicated to the life and work of the legendary Spanish painter Francisco de Goya, played by Donatas Banionis. Goya’s struggle to reconcile the wealth and prestige he earned painting in the King’s court with his enlightened artistic ideals and his love for the common people is stirringly portrayed in a way that highlights how this dilemma resonated for the present day.

The film, originally shot in 70mm with a multi-national film crew from eight Eastern European countries, shows the influence of great filmmakers from Buñuel and Saura to Eisenstein, as well as Wolf's influence on others, such as Carlos Saura.