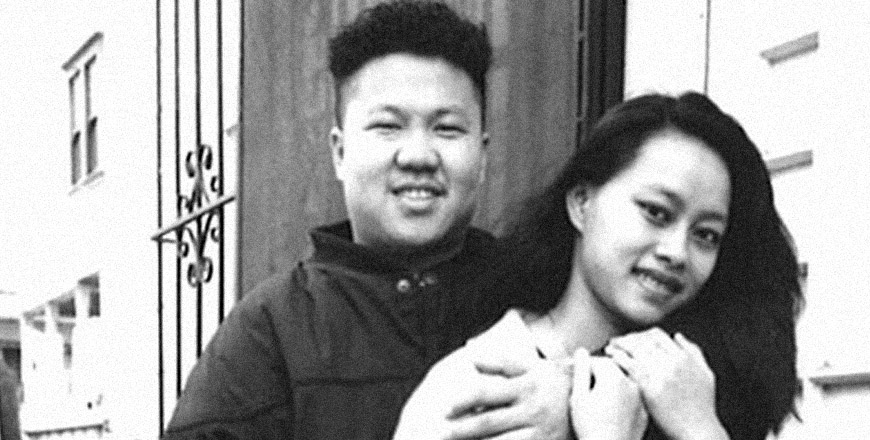 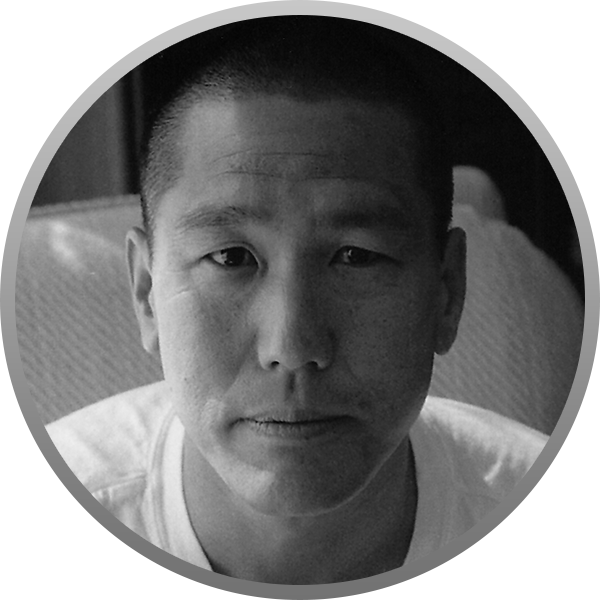 She's a straight-A student; he's trying to leave his gang life behind. A camcorder becomes both witness and confidante for these markedly singular yet utterly typical teens as they self-document the trials of growing up too fast and too soon in urban America.

Filmmaker Spencer Nakasako deftly guides this video diary of a young Southeast Asian couple wrestling with the demands of parenting, love, dreams, and disillusionment in the nebulous cultural zone between first- and second-generation immigrant life.

KELLY LOVES TONY is presented in conjunction with Sentient.Art.Film's "My Sight Is Lined With Visions: 90's Asian Film and Video."

My Sight is Lined with Visions is co-curated by independent programmer Abby Sun and Sentient.Art.Film Artistic Director Keisha Knight, with support from and prints courtesy of the Harvard Film Archive, John C. Woo and Asian CineVision, and the Center for Asian American Media.

Amherst Cinema patrons can use the code "Amherst_Envisions" for $5 off a ticket to the entire series, through the Sentient.Art.Film page.

Spencer Nakasako has four decades of experience as an independent filmmaker. He won a National Emmy Award for A.K.A. DON BONUS, the video diary of a Cambodian refugee teenager that aired on the PBS series P.O.V. and screened at the Berlin International Film Festival. KELLY LOVES TONY, a video diary about a Iu Mien refugee teenage couple growing up too fast in Oakland, California, also aired on P.O.V. His third film in his trilogy about Southeast Asian youth, REFUGEE, aired on the PBS series Independent Lens, and garnered major awards at the Hawaii International Film Festival and Hamptons Film Festival. He also wrote the screenplay and co-directed a feature film in Hong Kong, LIFE IS CHEAP... BUT TOILET PAPER IS EXPENSIVE, with Wayne Wang.

Nakasako is the founder of the ground-breaking Media Lab at the Vietnamese Youth Development Center in San Francisco’s Tenderloin District where he collaborated with youth from the neighborhood on filmmaking for seventeen years. Besides consultancies and residencies at Stanford, Harvard, the Walker Art Center in Minneapolis, USC, UCLA, the Virginia Foundation for the Humanities, and the University of Toronto, to name a few, he has lectured in the Social Documentation graduate program at the University of California at Santa Cruz, and at the Graduate School of Journalism at the University of California at Berkeley. Nakasako is a member of the Writers Guild of America, and the Academy of Motion Picture Arts and Sciences.