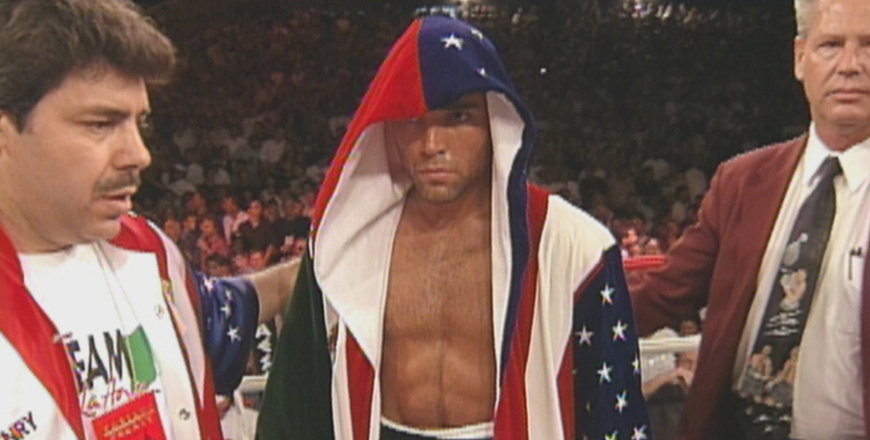 For Mexican and Mexican American communities, boxing is more than a sport. From ring walk-ins to trunks, opponents take full advantage of the theatrical spectacle, narrating their histories and the stories of their individual fanbases. In 1996, Oscar De La Hoya, the charismatic golden boy from East L.A, challenged Mexican-born boxing legend Julio César Chávez in what was billed as the “ultimate glory” fight. Mexicans on both sides of the border were forced to choose their favorite champ: the record-holding immigrant from humble beginnings, or the younger and more marketable Olympian born in the U.S. These rivals felt the pressure to prove their athletic superiority, while the fans’ choice of champion revealed the type of Mexican they aspired to be.

LA GUERRA CIVIL features detailed archival footage and enthusiastic interviews with Chávez and De La Hoya to illuminate a story that transcends language, heritage, and interests. Director Eva Longoria Bastón’s high-energy documentary debut exudes authenticity and heart as it digs deep into the cultural significance of one of the biggest sports moments of the 1990s.