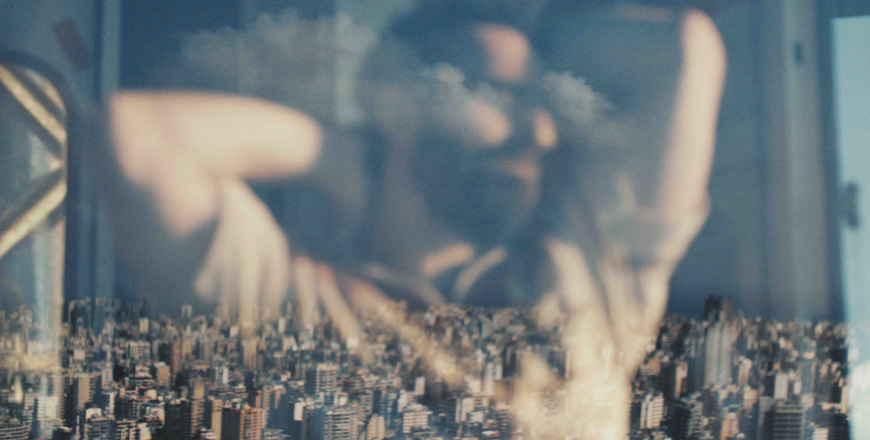 MANHATTAN SHORT has announced the Final Ten selections for its 25th Annual Short Film Festival, a worldwide event taking place in over 400 venues across six continents between September 22 and October 2, 2022. MANHATTAN SHORT is the only event of its kind. The Final Ten screen simultaneously across the world during a one-week period, with the Best Film and Best Actor awards determined by ballots cast by the audiences in each participating venue. By virtue of their selection by MANHATTAN SHORT, each short film is automatically Oscar-qualified.

The Final Ten MANHATTAN SHORT finalists hail from eight countries with films from Scotland, Chechia & Slovakia, Spain, Australia, Finland and Lebanon, alongside two films each from France and USA. These Final Ten Films represent the best short films from among 868 submissions from 70 countries received by MANHATTAN SHORT for 2022, testimony to the enduring vibrancy and creativity of short films worldwide.