To accommodate varying comfort levels within our community and delivering on our mission to serve as a cultural and educational resource for all, Amherst Cinema is offering Masked Mornings on Saturday and Sundays.

During these first screenings of the day, face coverings are required to be worn by all guests at all times, audience capacity is capped at 25%, and no concessions are sold. 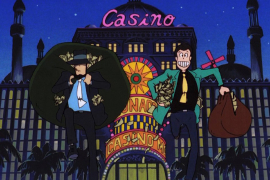 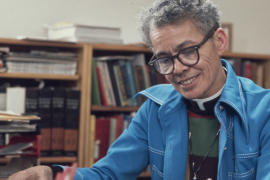 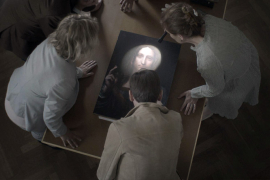