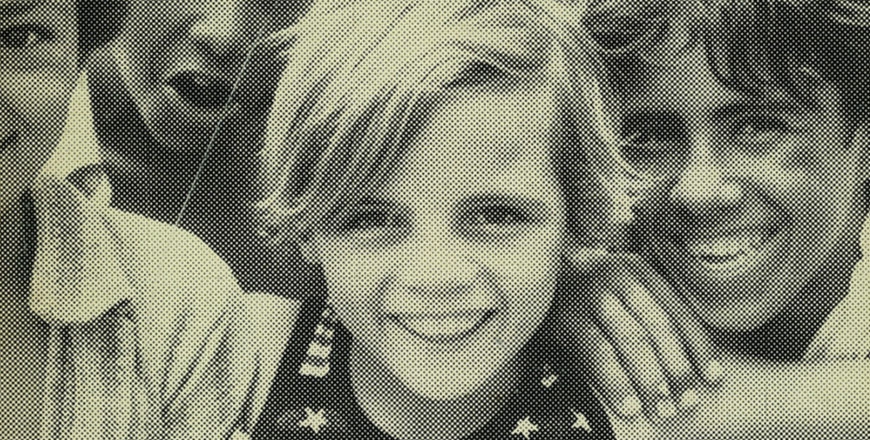 94 mins.
Directed by Sam Zubrycki
English and Spanish with subtitles
2020

In 1973 by pure chance, the eleven year old Miguelito was discovered singing in the San Juan airport by the legendary New York record producer Harvey Averne. Within the year he went from the slums of Manuel A Perez, to recording an album with some of the finest salsa musicians of the time, to finally performing with Eddie Palmieri at Madison Square Garden in front of 20,000 people. And then he simply disappeared.

Throughout Latin America his songs ‘Payaso’ and ‘Canto a Borinquen’ had become cult hits. His rise to fame was ephemeral but no less unforgettable, and, to his fans, his disappearance remains a myth.

Miguelito takes on the form of an upbeat road movie travelling through Latin America, uncovering the memories of those who were effected by his music and short-lived career. Featuring performances from Papo Lucca’s La Sonora Poncena, Nelson Feliciano, Maximo Torres, Malo Malo and many others, this is a film that celebrates the musical and cultural depth of the Caribbean as well as revealing a story of a once forgotten ‘Salsero’ whose album became a cult classic in a country far from his own.