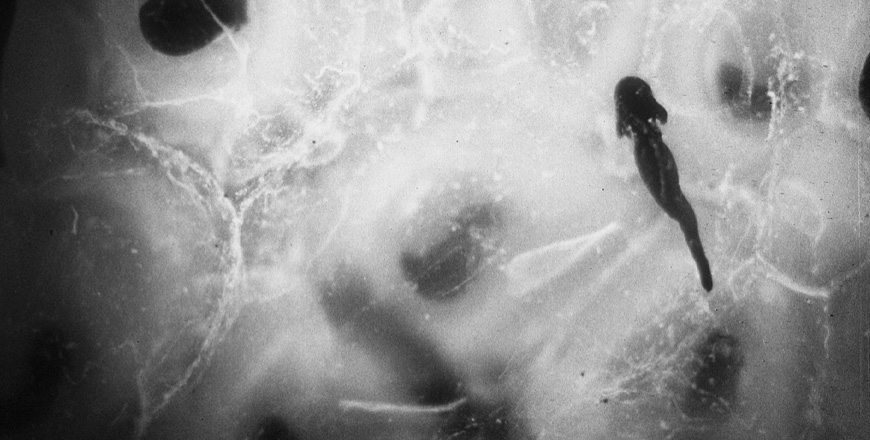 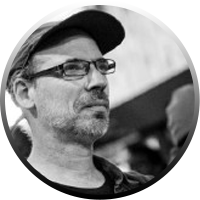 On Tuesday, June 29 at 7pm ET, we welcome epidemiologist and statistician Peter Larson for a discussion of MINUTE BODIES.

The discussion will be broadcast on Facebook Live. Come with questions to ask in the chat, or just sit back and enjoy the conversation.

This meditative, immersive film by tindersticks' Stuart A. Staples is a tribute to the astonishing work and achievements of naturalist, inventor and pioneering British filmmaker F. Percy Smith (1880-1945).

Based in a studio in north London in the early years of the 20th century, Percy Smith developed the use of time-lapse, animation and micro-photographic techniques to capture nature's secrets in action. He worked in a number of public roles, including the Royal Navy and British Instructional Films, Smith was prolific and driven, often directing several films simultaneously, apparently on a mission to explore and capture nature's hidden terrains.

MINUTE BODIES: The Intimate World of F. Percy Smith is an interpretative work that combines Smith's original film footage—preserved within the BFI National Archive—with a new contemporary score by tindersticks (frequent collaborators with Claire Denis), Thomas Belhom and Christine Ott. It creates a hypnotic, alien yet familiar dreamscape that connects us to the sense of wonder Smith must have felt as he peered through his own lenses and saw these micro-worlds for the first time.

Science on Screen® is an initiative of the Coolidge Corner Theatre with major support from the Alfred P. Sloan Foundation.