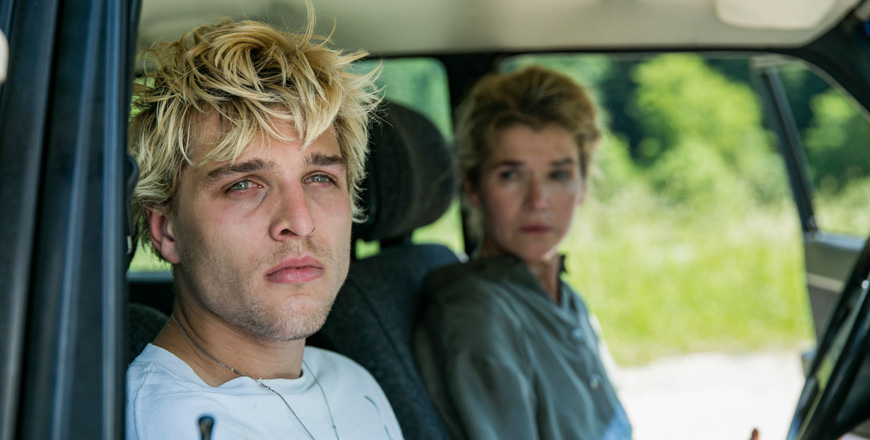 Love and loss are in close proximity in Lena Stahl's feature debut about a teenager and his mother setting off on a journey together after they almost lost one another.

The tragicomic and emotionally gripping story features Jonas Dassler (THE GOLDEN GLOVE, THE SILENT REVOLUTION) opposite Anke Engelke (DEUTSCHLAND 86) as his mother, who decides to take her son's fate into her own hands and bring him to a rehab clinic in Switzerland after he is seriously injured in a skateboard accident.

However, long-forgotten conflicts and painful memories start coming to the surface during the journey through Germany as mother and son clash over his desire for a life with more freedom and independence. 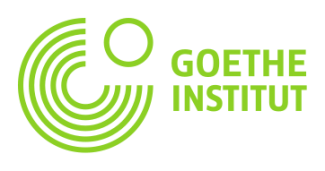