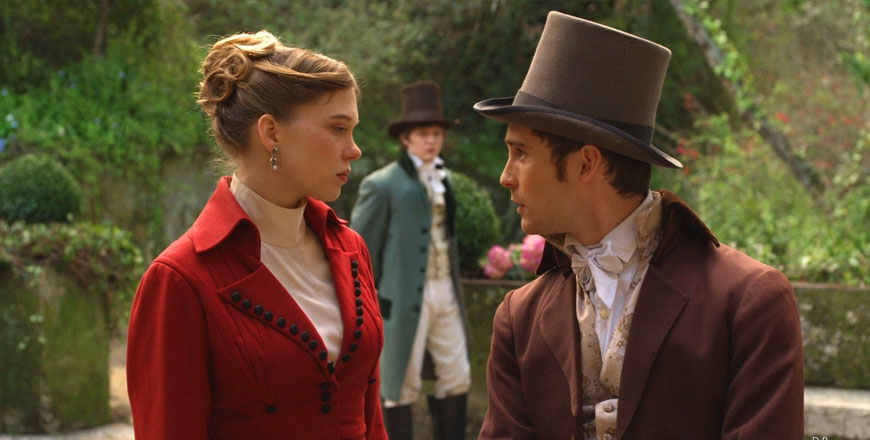 Presented in six episodes, Raul Ruiz's masterful adaptation of the eponymous nineteenth-century Portuguese novel by Camilo Castelo Branco evokes the complex intertwined narratives of Victor Hugo and Charles Dickens. The core story centers on Joao, the bastard child of an ill-fated romance between two members of the aristocracy who are forbidden to marry, and his quest to discover the truth of his parentage. But this is just the start of an engrossing tale that follows a multitude of characters whose fates conjoin, separate and then rejoin again over three decades in Portugal, Spain, France and Italy.

Expanded from the 266-minute theatrical version, this six-part miniseries version includes additional material and mysteries never before seen in the US.

"One of the first cinematic masterpieces of this century" - Film Comment