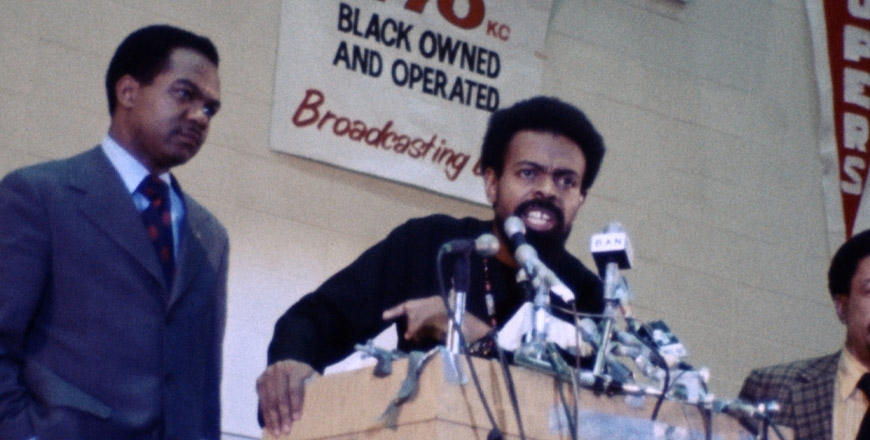 Narrated by Sidney Poitier and Harry Belafonte, the film was considered too militant for television broadcast at the time and has since circulated only in an edited 58-minute version. This new 4K restoration from IndieCollect, with funding from Jane Fonda and the Hollywood Foreign Press Association, returns the film to its original 80-minute length and visual quality.