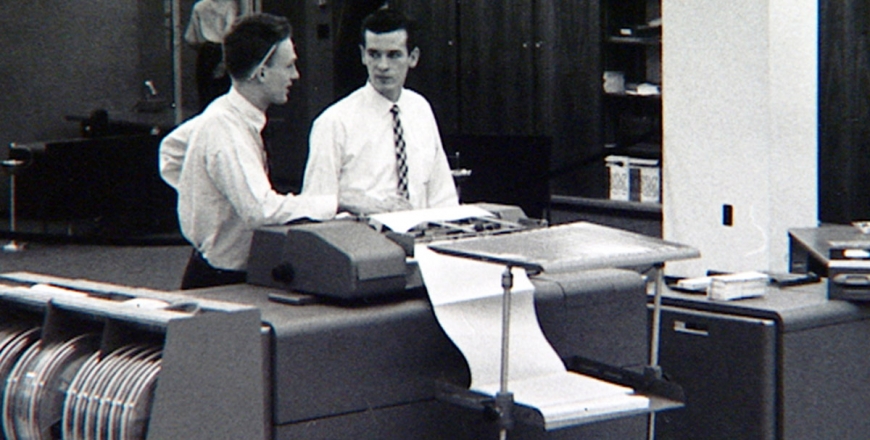 Director Lutz Dammbeck in person. Free and open to the public.

In 1996, the FBI captured American domestic terrorist and former mathematics professor and anarchist author Ted Kaczynski, the Unabomber, who understood himself to be battling the increasing technologization of the world.

In the mid-20th century, a host of intellectual developments—including cybernetics and systems theory, multimedia art, new concepts of psychology and military research—came to the fore and became relevant in influencing and controlling communications and mass behaviors.

With the development of the internet in the 1980s, the question arose: What does the unlimited development of information technology mean for human society?

This compelling and provocative documentary explores how modern technology influences social relationships, affects people’s minds and potentially replaces reality with virtual realities. It interweaves excerpts from an exchange of letters between the director and Ted Kaczynski with interviews with leading American eyewitnesses, including New York publisher John Brockman, American writer and co-creator of the Whole World Catalog Steward Brand and physicist and philosopher Heinz von Foerster.

The Unabomber’s story is presented as an extreme case of how individual identity can disappear in a global virtual world.

Supported by the DEFA Film Library and German & Scandinavian Studies at UMass Amherst.