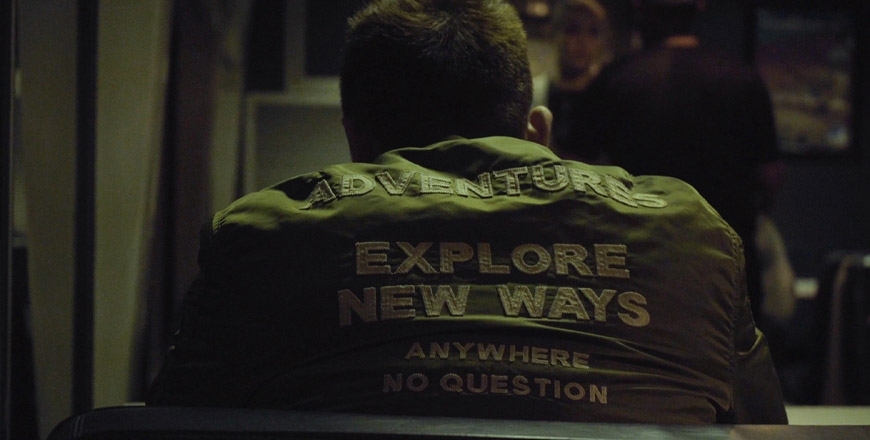 “Mama has two phone numbers. We do not talk about immigration on her Obama phone. For that we use the other number with no data plan.”

Living in the United States illegally for over 20 years, Miko Revereza takes the Amtrak train from Los Angeles to New York in this critical moment of hostility against migrants in the country he has come to know as home. The journey seems daring, perhaps reckless, yet urgent and necessary.

Conversations with his mother and his own ruminating thoughts reveal the pains his family has been through since their decision to leave the Philippines when he was a young boy. The ‘land of freedom’ viewed from the train is constantly obstructed by the smeared windows and the electric poles that zip in and out of sight. As the train slows down and a border patrol nears the vehicle, the fragility of his status becomes uncomfortably clear.