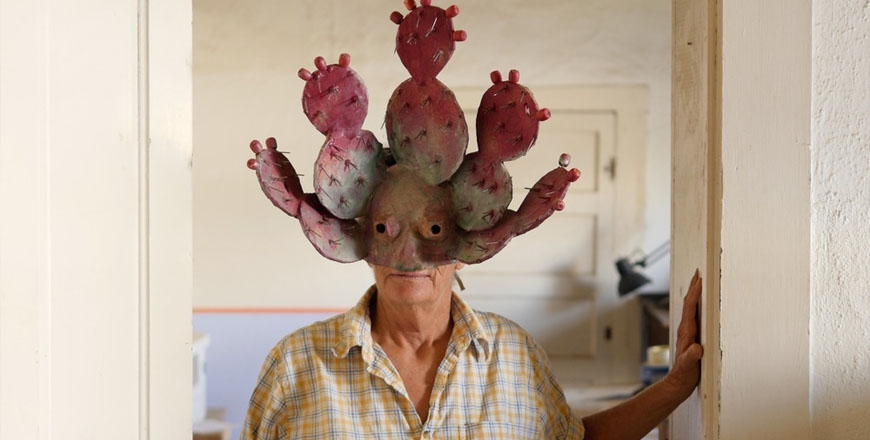 This Bellwether Virtual Cinema film is free to Amherst Cinema Members. It's available to rent through Thursday, June 11. General admission tickets are $8.

Rentals of OPUNTIA are good for the week of Friday, May 29 to Thursday, June 4. You can watch the film throughout the week via the internet browser on your computer, tablet, or mobile device.

In 1528, Álvar Núñez Cabeza de Vaca, a Spanish conquistador, got lost in Florida. Over the next eight years he wandered, naked, to the Pacific Ocean. He lived among indians and survived by eating the fruit of the prickly pear cactus. He became the first European explorer of Texas and a shaman along the way. When he returned to Spain he wrote a book about his experience.

"OPUNTIA is a feature length experimental documentary based on the writing of Cabeza de Vaca. To shoot the film, I visited the places de Vaca traveled through on his journey, from St. Petersburg, Florida to Ciudad Juárez, Chihuahua. It was amazing to see what's changed and what remains from nearly five hundred years ago.

De Vaca is an unusual, mysterious figure, so I am using unconventional techniques to tell his story: I’m collaborating with a psychic and practicing mediumship to channel the spirit of Cabeza de Vaca—who has chosen to communicate through the prickly pear cacti (known as genus Opuntia in the scientific community), the plant that saved him from starvation as he wandered through the desert for years.

I want to bring attention to this relatively unknown historical figure and to use de Vaca’s story as a jumping off point for a personal and historical exploration of transformation, spirituality and colonialism. I’m interested in the ways de Vaca's story bridges past and present; fact and fiction; and the material and spiritual worlds." 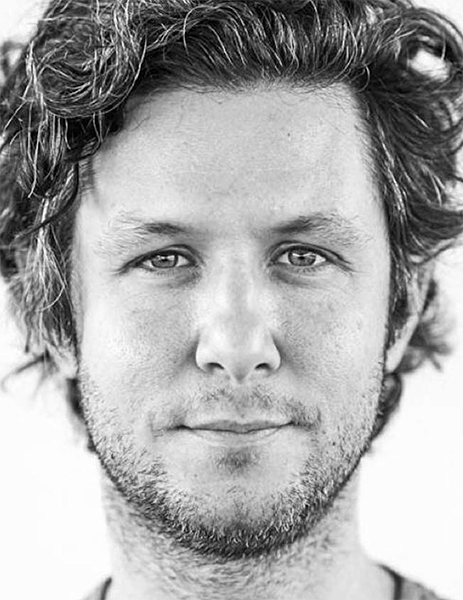 David Fenster is a filmmaker based in Tucson, Arizona. His films link the cultural and historical with the ecological and mystical — celebrating the specificity of a particular place. His work has shown at the Museum of Modern Art, Sundance Film Festival, the New York Times, HBO, and many other museums, festivals and media outlets.

Click here to watch FLY ANIMATA, a 2010 short of Fenster's, which presents the thoughts of an Amanita muscaria (also known as Fly Agaric or Fly Amanita) mushroom on his species' relationship with humans.

Further support for our Bellwether series is provided by Dean's Beans Organic Coffee.