Picture of his Life 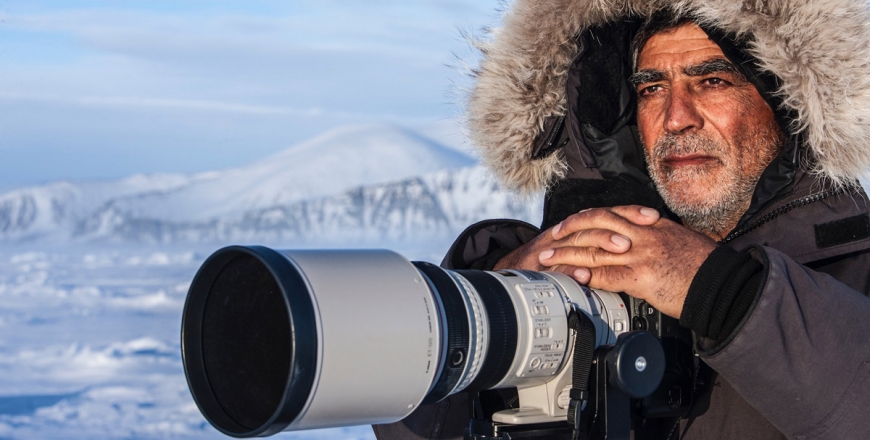 Per the Pioneer Valley Jewish Film Festival, this event has been postponed until further notice.

Amos Nachoum is one of the greatest underwater photographers of all times. Fascinated by the most fearsome creatures on Earth, he has developed a unique approach that puts him face to face with his subjects without any protection.

He has swam with and photographed anacondas, giant leopard seals, great white sharks, orcas, and crocodiles. Now, though, at the age of 65, he is about to face his ultimate challenge: to swim, face face, unprotected with a polar bear.

While he is on this journey to the Canadian high Arctic, he will also have to deal with an old and painful memory….