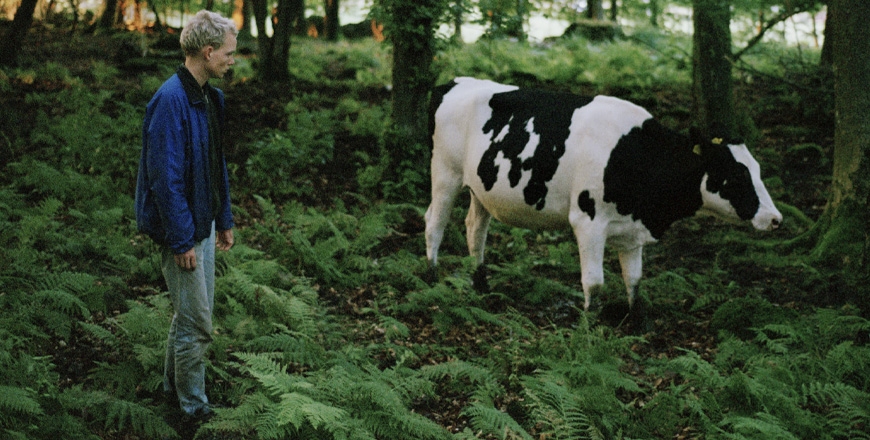 Playing through Thursday, May 20. 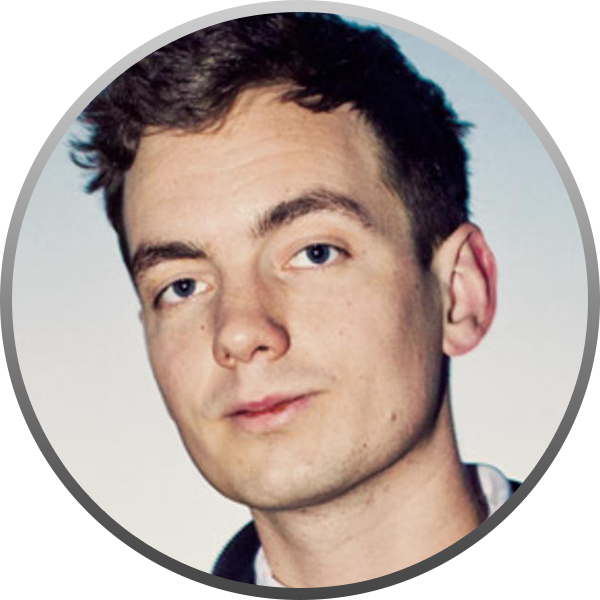 On Thursday, May 13, director John Skoog joined us on Facebook Live to talk about RIDGE.

RIDGE was programmed to play theatrically at Amherst Cinema with director John Skoog in person on March 19, 2020. Needless to say, that never happened. We are thrilled to now bring this film to our Virtual Cinema, and look forward to speaking with John for an online Q&A.

Director John Skoog turns the camera on the small Swedish village where he was born, gathering stories and characters from rural Scandinavia and dissecting traditional documentary form.

Like shadows over the landscape, protagonists flit through the film: Beata, a seasonal worker who comes to Sweden for the first time; Aaron, a young man with a broken heart returning to the place where he grew up; and Billie, a girl lost in her first summer vacation.

As the film follows their lives, which slowly merge with the landscape, a map is drawn of the confusion between machines, people, and animals. Their dependence on each other becomes clearer, in this era where the future is obscured by man's violent imprint on the planet.

Winner of the Grand Prize at the CPH:DOX festival: "We would like to honor a film that takes formal virtuosity to new heights, yet never loses sight of the human experience. If Tarkovsky had played video games and was a Swedish farmer, this might be what his films would have looked like."