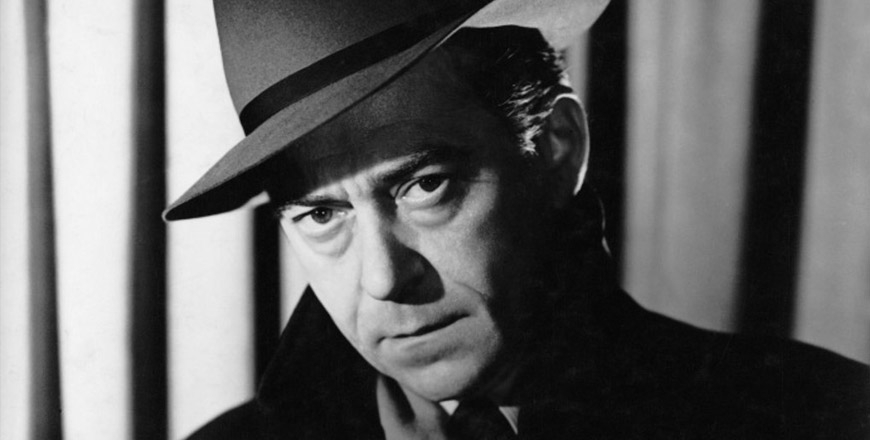 "THE BEST OF ALL HEIST MOVIES!"—Alan Scherstuhl, Village Voice

Tony Le Stéphanois (Jean Servais), back from prison after taking a rap for Jo le Suédois (Carl Möhner), is ready to settle a few scores and mastermind a brilliant jewel heist.

After directing a string of terrific crime films—BRUTE FORCE, THE NAKED CITY, THIEVES' HIGHWAY—American director Jules Dassin was blacklisted during production of his 1950 picture NIGHT AND THE CITY. It would be five years until he made another movie, and RIFIFI, shot in France, shows a master filmmaker at the height of his powers. Its near-silent half hour heist scene remains one of cinema's greatest triumphs.

A worldwide smash hit, RIFIFI earned director Jules Dassin the Best Director prize at Cannes and set the standard for screen robberies for decades to come.