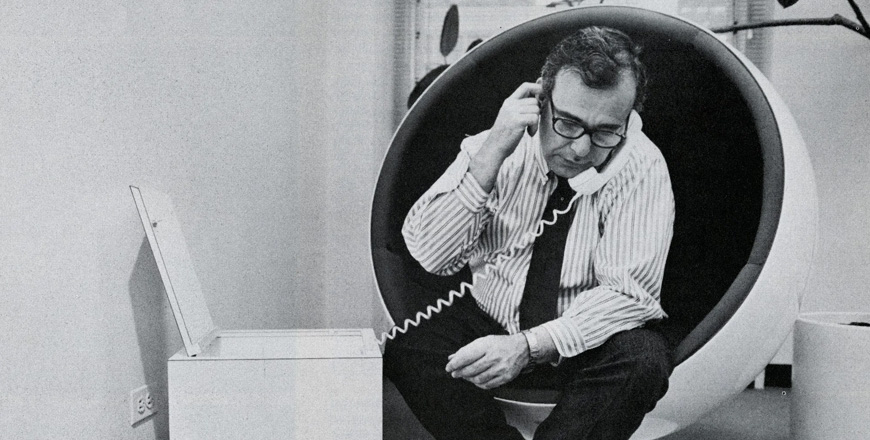 Filmmakers, critics, collaborators and family members paint a vivid portrait of Donald Rugoff, a volatile, self-destructive and fearless champion of independent and art films, who was responsible for bringing films like Z, PUTNEY SWOPE, GIMME SHELTER, and MONTY PYTHON AND THE HOLY GRAIL to cinema audiences

Drawing from a rich archive and colorful interviews, veteran distributor, producer and former Rugoff employee Ira Deutchman brings us closer to his legendary and controversial mentor, who took risks and fought for great cinema while facing personal battles of his own.

"An enthralling documentary that movie buffs everywhere will want to see." – Variety

"I got the warm-and-fuzzies from seeing the love here for moviegoing and exhibition... It’s all part of an essential history of film culture that continues in new and different ways today." – New York Times