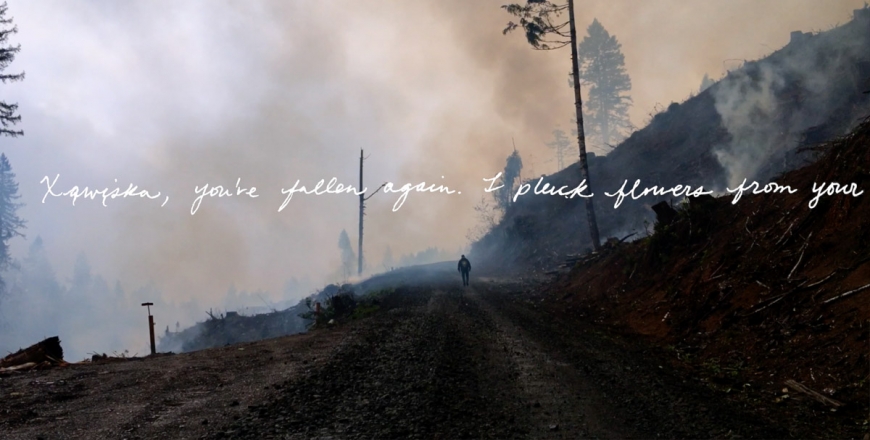 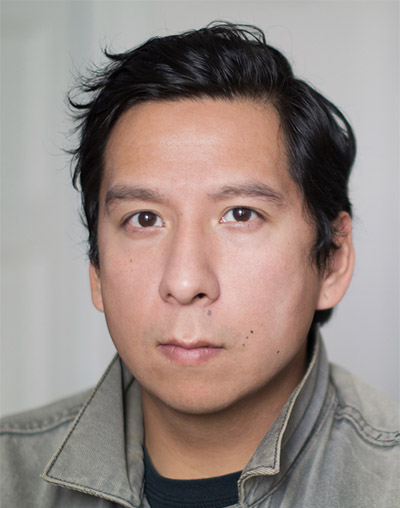 Sky Hopinka's films have "gained attention in avant-garde circles in recent years not only because of his unique cultural and historical perspective, but because each of his films is a forceful, painterly object" (MUBI). As a Ho-Chunk Nation national and descendant of the Pechanga Band of Luiseño Indians, Hopinka has emerged as a vital voice in contemporary Native American filmmaking.

His work is self-described as "ethnopoetic as opposed to ethnographic" and uses in equal measure very real, palpable places, sounds, people and the more indistinct, dreamlike and suggestive. While often 'abstract,' Hopinka's films are deeply immersive. "I feel very conscious of the fact that when I’m taking a shot of a landscape, it’s coming from a feeling of wanting to participate in it somehow—and of not quite being able to get at it. I want to adjust the white balance and saturation, to make the image as vivid as I remember the experience," says Hopinka.

Sky's films give viewers an opportunity to let the layers and their meanings reveal themselves individually and beautifully combine into a new and renewed experience of immersion in his subjects.

The program will run 70 minutes and include, among others, FAINTING SPELLS, DISLOCATION BLUES, VISIONS OF AN ISLAND, and JAAJI APPROX.