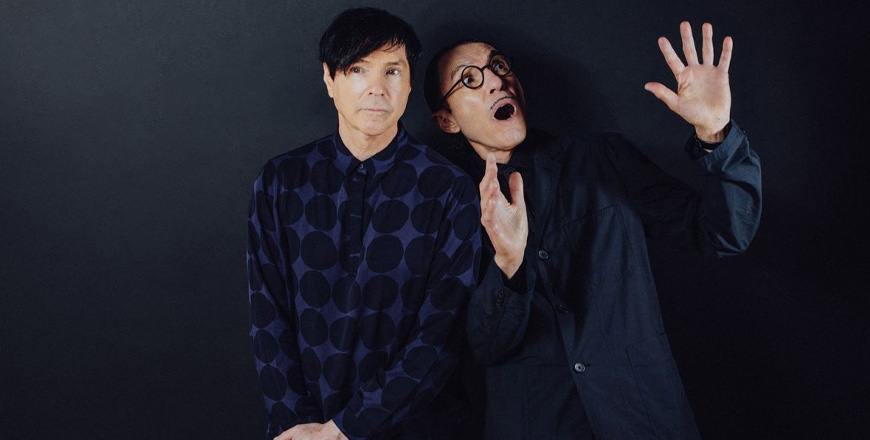 This film is playing in our Small Group Ticketed Screenings program. For these in-theater shows, each screening's total attendance is limited to one party of up to ten guests. Click here to learn more and see what else is playing.

How can one rock band be successful, underrated, hugely influential, and criminally overlooked all at the same time?

"Edgar Wright, the virtuoso director of SHAUN OF THE DEAD and BABY DRIVER, among others, and an ace soundtrack assembler, is uniquely suited to make this tribute. Both director and band revel in formal play." Glenn Kenny. A New York Times Critic's Pick!