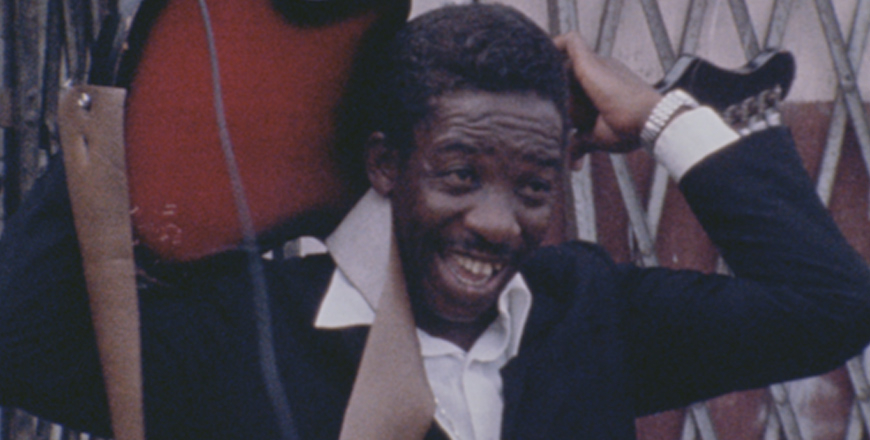 Brian Meacham, Film Archivist at the Yale Film Archive, joins us for a post-film discussion.

STREET MUSIC presents performances by 19 street musicians in seven cities across the United States, and was one of documentarian Nick Doob’s first feature-length films.

From San Francisco to New York, and Chicago to New Orleans, the film captures a cross-section of Americans filled with raw talent, showmanship, and hustle, and presents a time capsule of the fashion, architecture, and culture of the 1970s.

Preserved by the Yale Film Archive.