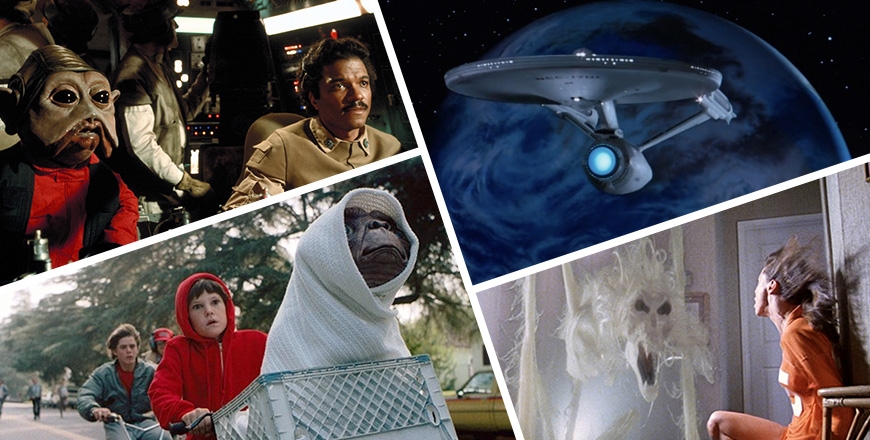 This virtual seminar is offered on a sliding scale with tickets starting at $5.00. Your contribution directly supports Amherst Cinema. Note that a $1.00 service fee will be added to the total ticket cost. Thank you! 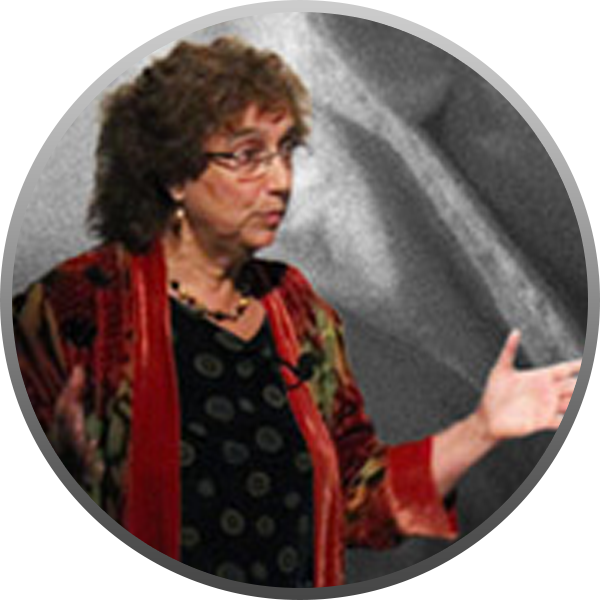 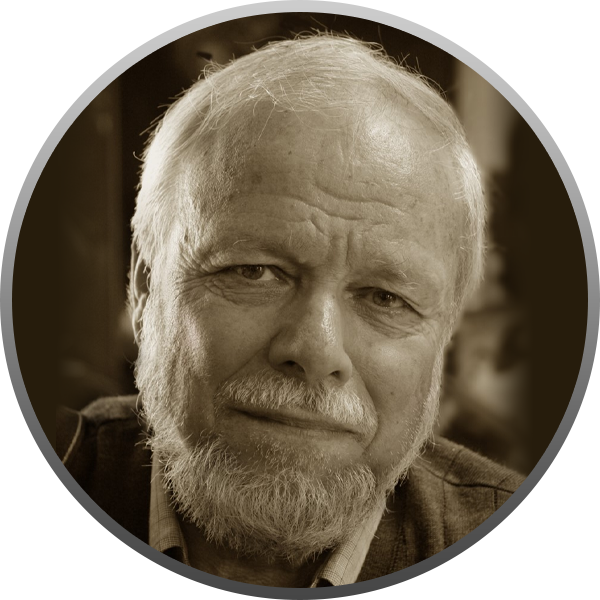 Join us for a very special Zoom seminar as we welcome Nina Kleinberg in conversation with film legend Tom Smith, best known for serving as General Manager of visual effects powerhouse Industrial Light and Magic during the early to mid-1980s. Tom has supervised and produced effects work on classics like RAIDERS OF THE LOST ARK, E.T. THE EXTRA-TERRESTRIAL, POLTERGEIST, STAR TREK II: THE WRATH OF KHAN, RETURN OF THE JEDI, HONEY I SHRUNK THE KIDS, and many more.

A few words from Tom on his career, his history with Nina, and what you can expect in the seminar:

"Nearly fifty years ago, when we were both young, Nina and I made academic films for the classroom. I wrote and directed, and she was the film editor. The last film we worked on together was SOLAR SYSTEM. Unlike anything I had done before, this film required visual effects. Practically every moment was either in space or on a distant planet. The film won many awards in its day and was seen by George Lucas. Lucas, at the time, was finishing up his second Star Wars film, THE EMPIRE STRIKES BACK. Half way through the visual effects work on that film, the manager of his effects house, Industrial Light and Magic (ILM), quit.

So they called on me, and, after six interviews, I got the job. This opened a new career in a fascinating area of motion pictures.

The presentation with Nina will cover some of the interesting films I worked on: two STAR WARS films, two STAR TREK films, E.T., POLETERGEIST, MUPPET*VISION 3-D (Jim Henson's last film, which plays at Disney's Film Studios), and even Ted Turner's epic Civil War film, GODS AND GENERALS. I will explain the difference between Stop Motion and Go Motion and the difference between Optical Effects and Digital Effects. And I'll describe why the Star Wars spaceships could travel faster than any seen in films before them.

I’ll also be happy to answer questions about the field of Visual Effects, some of the films I worked on, and the personalities who made them."

Don't miss your chance to hear him talk about his work on bringing these incredible films to life! Tom Smith also authored the book Industrial Light & Magic: The Art of Special Effects, about his time with the legendary special effects studio.

You may know Nina Kleinberg from her many appearances at Amherst Cinema, including her 2015 series Film School in 90 Minutes, her 2016 series Out of this World on 1950s science fiction, her 2019 series Print the Legend on classic Westerns, and her Science on Screen presentation on SINGIN' IN THE RAIN.

This ticket purchase provides you with a link to the Zoom meeting, where Nina and Tom will talk live at 7pm ET on Tuesday, May 11. The Zoom room will open at 6:45pm ET for ticketholders to make sure they can successfully connect. The conversation will last about 60 minutes, followed by audience questions.