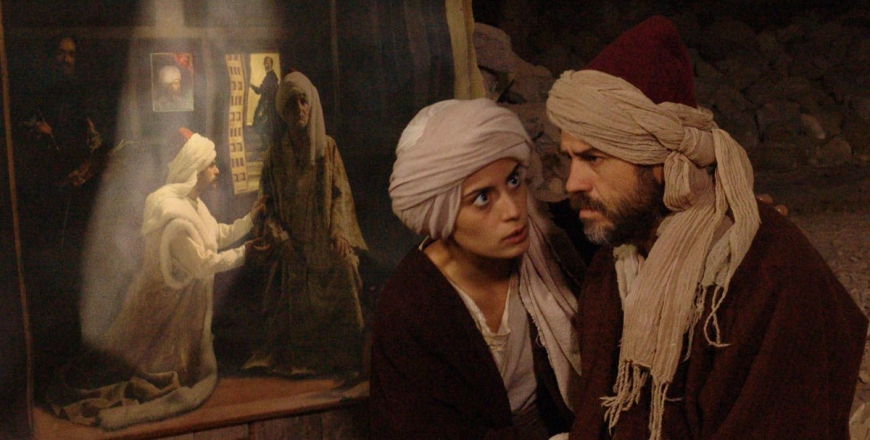 Sponsored by the History of Art and Architecture Department, UMass Amherst.

Eflatun is a master miniature artist who's living in 17th century Istanbul. One day, he's taken to the vizier's mansion by force. There he learns that Danyal, one of the Ottoman princes who has ignited an insurrection, is arrested in a far off state and to be executed soon. Eflatun is ordered to make a portrait of the rebel prince who's been condemned to death in a Western manner to help the authorities be certain on the identity of him.

Upon the order, Eflatun sets off for an arduous journey to Anatolia. He picks up a girl named Leyla en route. Together, they find themselves in a great venture fraught with sensations.

Upon the 50th anniversary of the Master of Arts degree in art history, UMass Amherst’s History of Art and Architecture is proud to present two films featuring artists in Japan and Turkey, reflecting the vibrant diversity and global reach of the Department's faculty and curriculum. WE MAKE ANTIQUES! screened October 1.