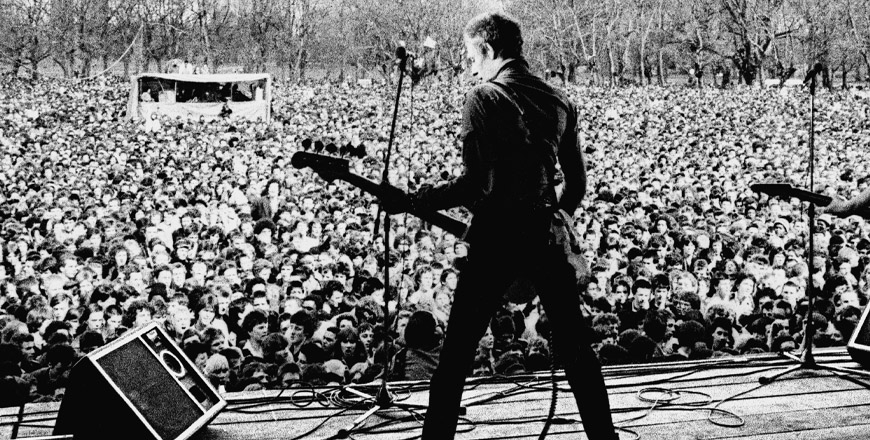 "The movie is especially compelling in its depiction of political organization in the analog age... both heartening and headbanging." Glenn Kenny. A New York Times Critic's Pick!