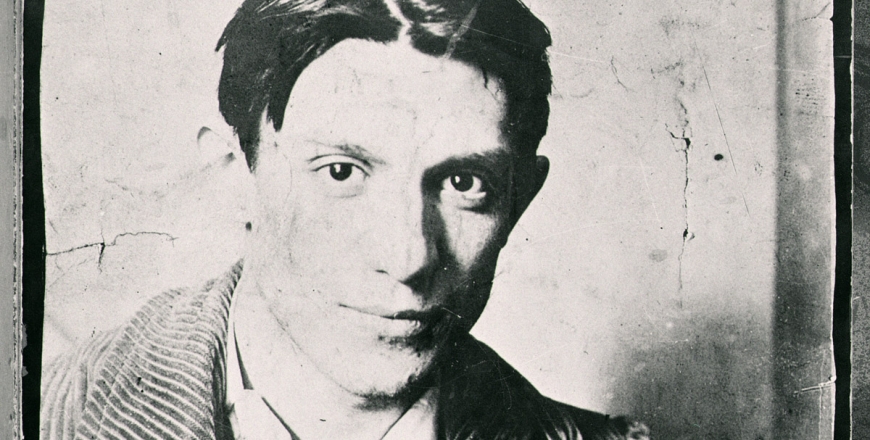 Ticket prices are $16 for general admission, $12 for Members, and $9 for students (student tickets available only at the box office, not online).

Pablo Picasso is one of the most famous names in art history. While his image and his art are everywhere, few know the remarkable story of his rise to greatness. YOUNG PICASSO takes an in-depth look at the journey of Picasso’s life and traces his path to genius.

In close collaboration with five major European museums - Museo Picasso Málaga and Fundación Picasso-Museo Casa Natal, Málaga, where he was born; Museu Picasso de Barcelona, where the most extensive collection of his early works is held; Museu Nacional d’Art de Catalunya, Barcelona; and the Musée national Picasso-Paris, in the city Picasso called home - YOUNG PICASSO offers unique insight into the artist’s masterpieces at each of these remarkable institutions as well as additional insight from historians, curators, letters from friends and lovers, and Picasso’s grandson Olivier Widmaier Picasso.

This carefully crafted documentary, filmed over two years, includes two critical periods in Picasso’s life - the Blue and Pink Periods - but does not overlook the years before those which are, though much less well-known, absolutely formative. The film culminates in New York, at the Museum of Modern Art where one of Picasso’s works has been on permanent display since the 1930s: Les Demoiselles d’Avignon. Painted by Picasso when he was just 25 years old the painting is now considered ground-breaking yet at the time it was scorned and rejected.