The series showcases striking and important new films and engages artists and filmgoers in discussion.

All Bellwether films are free to Amherst Cinema Members!

Short Films of Paige Taul
In her own words, Paige Taul’s body of work “engages with and challenges assumptions of black cultural expression and notions of belonging through experimental cinematography.” Taul joins us in person for a post-screening discussion. Free to Amherst Cinema Members!
7:00 pm 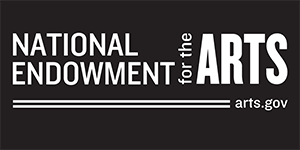