During our temporary closure, we're excited to bring you opportunities to watch new release titles on your home screen while directly supporting Amherst Cinema.

When you watch these films at home, the cost of the digital " ticket" is split between the film distributor and Amherst Cinema - just like when you but a ticket at the box office.

These films will be available for a set "run," with the end date listed on the film page. Click a film below for more information and to watch these Virtual Cinema selections.

Please note that prices are not set by Amherst Cinema and do not reflect our usual ticket prices.

We thank you for supporting Amherst Cinema in this new and exciting way! 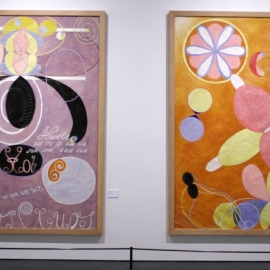 Beyond the Visible - Hilma af Klint
Now playing via Virtual Cinema. Director Halina Dryschka’s dazzling documentary describes the life and craft of Hilma af Klint, an abstract artist before the term existed, who began in 1906 to reel out a series of huge, colorful, sensual, strange works without precedent in painting. 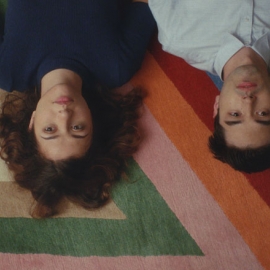 Straight Up
Now playing via Virtual Cinema. Todd and Rory are intellectual soul mates. He might be gay. She might not care. Writer/director/star James Sweeney delivers a razor sharp rom-com that’s equal parts Classical Hollywood and distinctly 21st century.

Sátántangó
Now playing via Virtual Cinema. New restoration! One of the great achievements in art house cinema, Béla Tarr's SÁTÁNTANGÓ follows members of a small, defunct agricultural collective living in a post-apocalyptic landscape after the fall of Communism who, on the heels of a large financial windfall, set out to leave their village. SÁTÁNTANGÓ resides at #36 on the Sight & Sound / BFI’s Critic’s Poll of the 100 Greatest Films Ever Made, tied with PSYCHO and METROPOLIS. 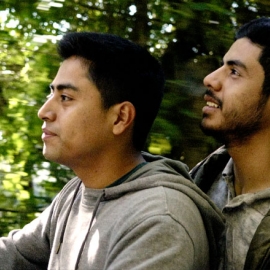 José
Now playing in Virtual Cinema. Winner of the Queer Lion at the 75th Annual Venice Film Festival, JOSÉ is a gripping, layered and beautifully honest story about one working-class young man’s struggle to find himself. Made in the neorealist filmmaking tradition, the film is a nuanced and vivid look at being gay in Central America. 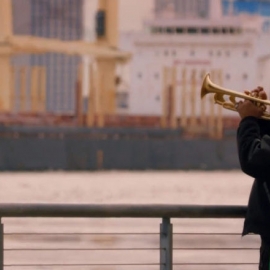 Up From the Streets
Now playing via Virtual Cinema. UP FROM THE STREETS is a feature-length documentary that looks at the culture of New Orleans through the lens of music. 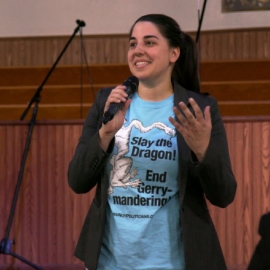 Slay the Dragon
Now playing via Virtual Cinema. A secretive, high-tech gerrymandering initiative launched 10 years ago threatens to undermine our democracy. SLAY THE DRAGON follows everyday people as they fight to make their votes matter. On May 28, join us for a Zoom Q&A with Dan Daily, whose book RATF**KED was the inspiration for SLAY THE DRAGON. 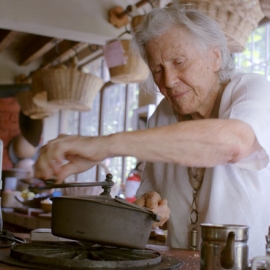 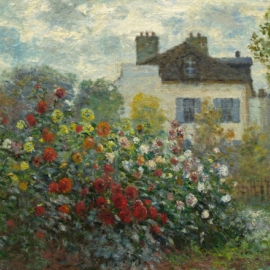 Exhibition on Screen: Painting the Modern Garden
Now playing via Virtual Cinema. Claude Monet was an avid horticulturist and arguably the most important painter of gardens in the history of art—but he was not alone. Great artists like Van Gogh, Bonnard, Sorolla, Sargent, Pissarro and Matisse all saw the garden as a powerful subject for their art. These artists and more feature in an innovative and extensive exhibition from The Royal Academy of Arts, London. 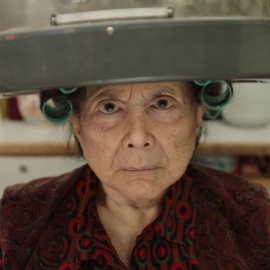 Lucky Grandma
Now playing via Virtual Cinema. Director Sasie Sealy brings to life a dark comedy about immigrant life, the vulnerabilities of aging, and an unexpected friendship. Set in alleyways and underground mahjong parlors with a cast of richly drawn characters, LUCKY GRANDMA is a love letter to Chinatown and an homage to all the badass elderly women who inhabit it.